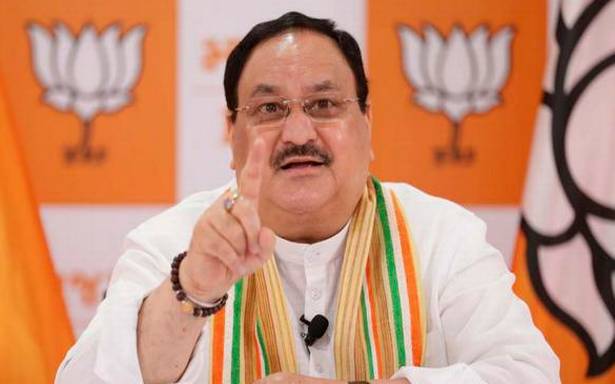 While Mr Ghosh’s tenure had come to the end as State unit chief in West Bengal, Ms Maurya, the first Dalit woman to be mayor of Agra, will, in all likelihood be deployed in the Uttar Pradesh elections as a Dalit face. Ms Maurya had quit her governorship of Uttarakhand two weeks ago and her appointment is aligned to BJP’s electoral plans for the crucial state of Uttar Pradesh.

Mr Majumdar’s appointment as West Bengal BJP chief has been done to replace Mr Ghosh who fills in a vice presidential slot in the national team vacated by Mukul Roy who has now returned to the Trinamool Congress. Mr Majumdar is known to be close to the RSS, and with several BJP leaders including sitting MLAs and MPs having joined the TMC recently , he will have his job cut out for him.