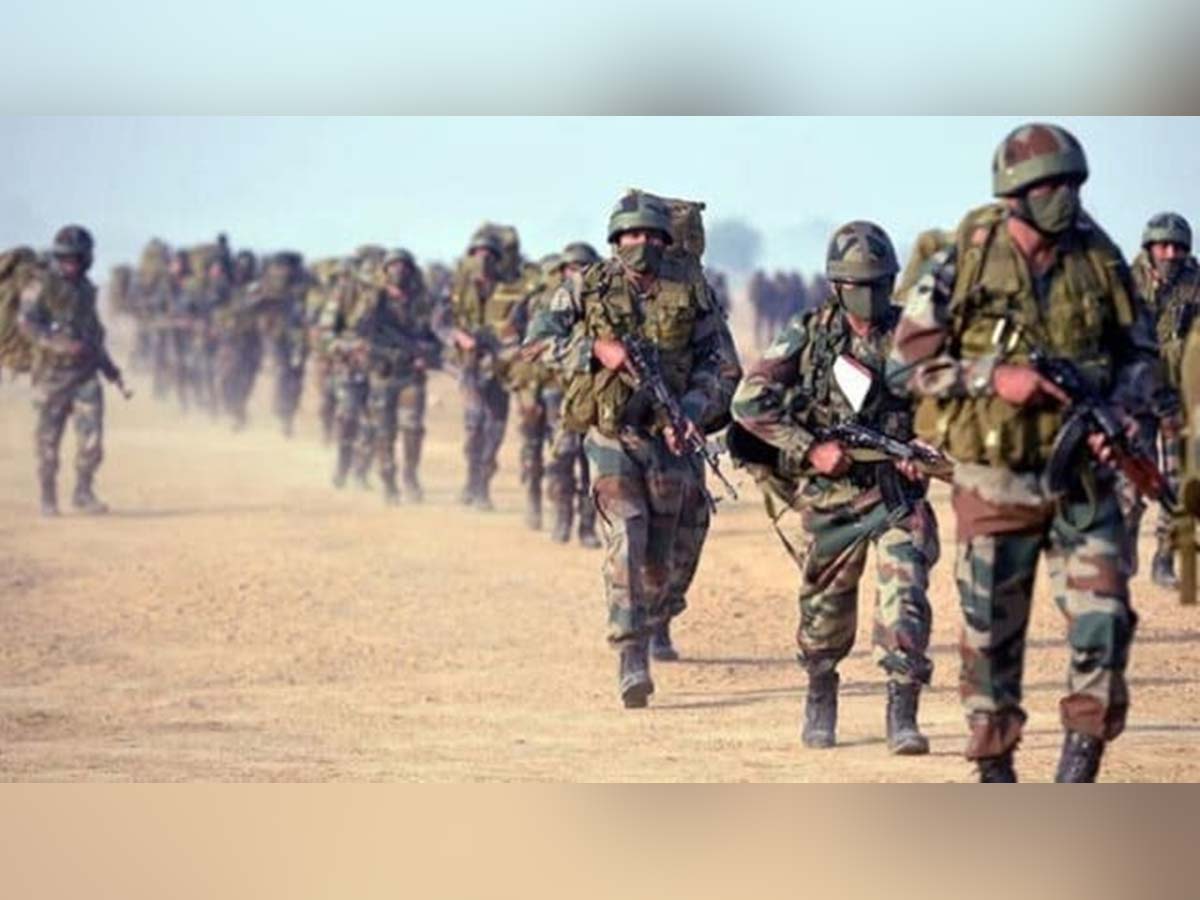 Recently, the government of India has introduced an Agniveer program and still it is being protested by the unemployed youngsters. A closure has been called across the country and some states like Bihar and Uttar Pradesh today, and those citizens are experiencing stress around them.

The general secretary of BJP, Kailash Vijayvargiya raised a disputation that Agniveers can work as security guards at BJP offices. This happened in the midst of hot-headed comments made by BJP leaders, including the Union Minister Kishan Reddy. Kailash’s statements read, “If I want to hire security for the BJP office, I will give priority to Agniveer. My friend has given the work of security to a former army man, who retired at the age of 35 years.”

To display the unwise comments made by Kishan Reddy, they read, “Those who will be recruited under Agnipath scheme will be trained with various skills. There are skills in several segments like electricians, drivers, haircut, washerman etc. This will be helpful to them in future.”

Due to these comments, the Indian government is looking to implement Agniveer program and the army, defense and other wings are given guidelines to take up the recruitment.