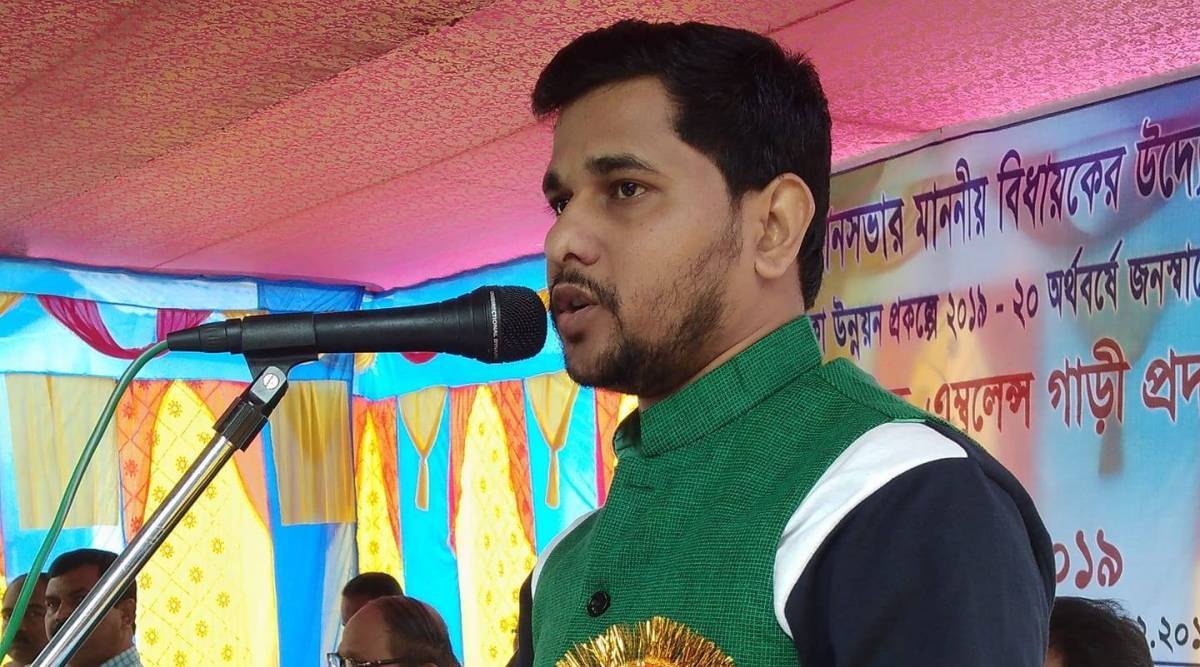 MLA Sudhangshu Das of Fatikroy assembly constituency said, “Both Assam and Tripura have a high population in terms of geographical area. We should move legislation on population control in our assembly too.” Weeks after Uttar Pradesh introduced a draft Bill on population control and Assam floated its interest for the same, a BJP MLA from Tripura made a similar demand and said he would move a proposal for it in the next session of the state assembly, along with one for legislation on cattle protection.

Speaking to reporters, MLA Sudhangshu Das of Fatikroy assembly constituency said, “Both Assam and Tripura have a high population in terms of geographical area. We should move legislation on population control in our assembly too.”

Elaborating on his demand for a legislation on population control, Das said India is heading towards a grave crisis. He also said the state government has limited resources and this warrants such laws for public benefit.

He also said he will move a private member resolution on uncontrolled cattle smuggling, especially of livestock, in the next assembly session. The demand has been a long-standing issue for states like Tripura and Assam due to shared international borders with Bangladesh.

“Our Chief Minister has said he will adopt a zero tolerance towards smuggling. The government must make sure no further cattle smuggling occurs in Tripura,” Das said.

He also said BSF has been instructed to tighten security at the border areas. The legislator’s comments come after a series of mob violence and incidents of lynching over suspicions of cattle theft.

Invoking religious beliefs, Das said, “Cows are worshipped as mothers in Hinduism. The government can’t be silent if the majority of the people float a demand to save their faith,” he said.

Reposing his faith in Chief Minister Biplab Kumar Deb over his demand, Das said the CM has ensured Tripura made its presence felt on the national stage and hoped he would consider his demands.