Patil said if MNS and BJP have to come together, then MNS will have to clear its stand regarding north Indians, especially people from Bihar. 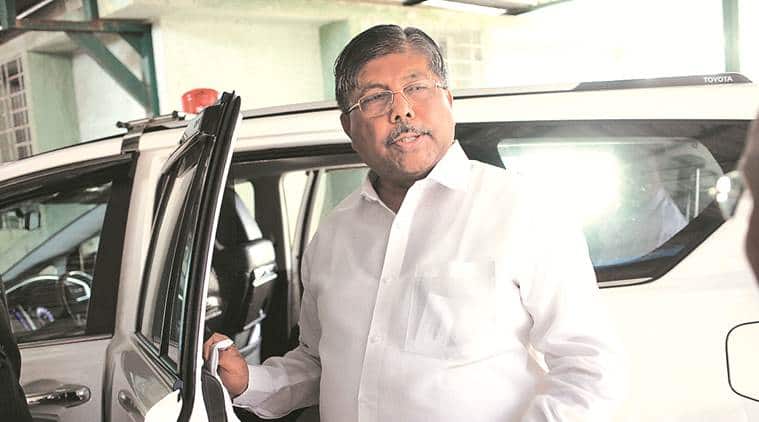 Patil said if MNS and BJP have to come together, then MNS will have to clear its stand regarding north Indians, especially people from Bihar. “I don’t think MNS is not ready to dilute its stand against north Indians. Therefore, we don’t think there is a possibility of BJP and MNS coming together.”

However, MNS spokesperson Sandeep Deshpande said when ideologically different parties like BJP and NCP can come together, then anything can happen on the political terrain of Maharashtra. “I have no idea what announcement will be made on January 23,” he said.

Criticising Shiv Sena leader Sanjay Raut for stating that former prime minister Indira Gandhi used to meet underworld don Karim Lala in Mumbai, Patil said this kind of statement is condemnable. “The statement is highly condemnable. I don’t know why he is making such remarks against leader of a national party and the former Prime Minister of the country,” he said. Patil, however, hastened to add that if Raut’s statement is true, then the nation should know the facts of their meetings.

On Raut seeking evidence from Chhatrapati Shivaji’s descendants, Patil said, “The level to which Raut was stooping was reprehensible. Whole of Maharashtra knows about the royal families of Satara and Kolhapur. There is no need for them to provide any evidence. Raut’s statement has angered Shiv ‘bhakts’ across Maharashtra. Udayanraje’s supporters are observing bandh in Satara and in other cities too people are quite agitated.”

Referring to NCP chief Sharad Pawar describing Sant Ramdas as Chhatrapati Shivaji’s guru, Patil accused him of playing caste politics. “Pawar is playing the caste card. Sambhajiraje Chhatrapati was sent to Rajya Sabha by BJP. He was appointed by the President. At that time, Pawar taunted that Peshwas were now deciding what role King’s should play. They (NCP) are not doing anything for the royal family. When we do, they taunt us,” he said.

Patil said the book equating Chhatrapati Shivaji with Prime Minister Narendra Modi has been withdrawn. “The book was not written by BJP. BJP has nothing to do with it. The author of the book was earlier in the Shiv Sena,” he said.