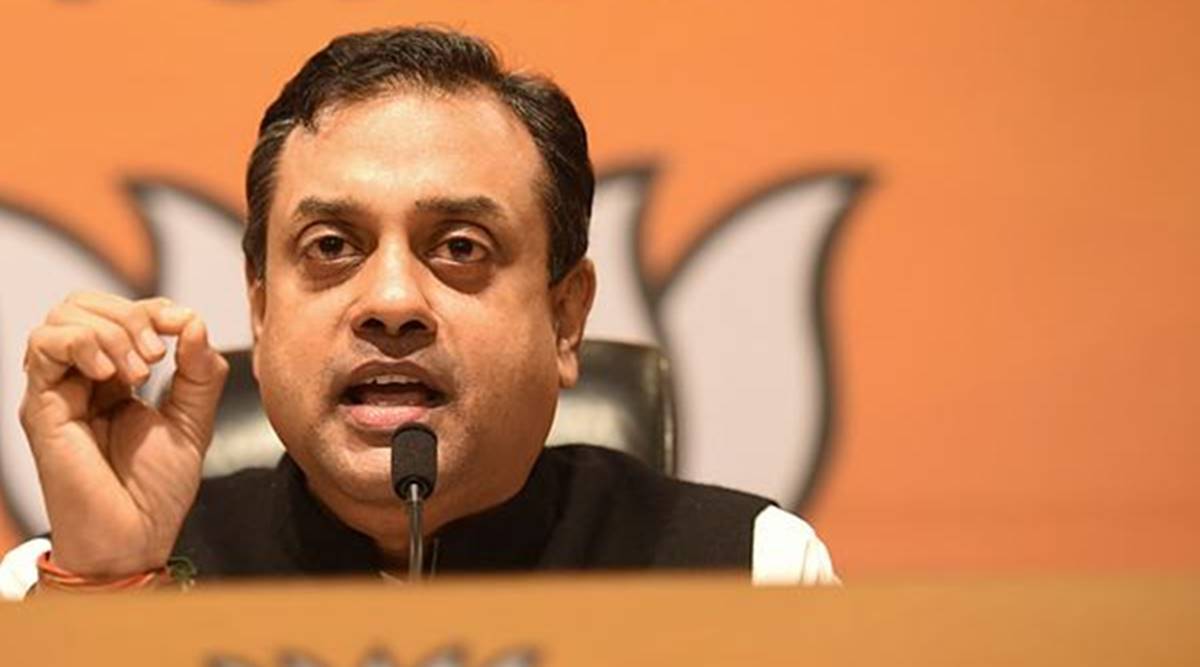 Addressing reporters, BJP spokesperson Sambit Patra said even Opposition-ruled states had on record not admitted to deaths due to oxygen shortage. A DAY after the Union Health Ministry told Rajya Sabha that “no deaths due to lack of oxygen have been specifically reported by the states and UTs”, the BJP and the Opposition on Wednesday engaged in a bitter war of words. While the BJP accused the opposition parties of “playing politics in the pandemic”, the latter took jibes at the government, with Delhi Health Minister Satyendar Jain saying they wouldn’t be surprised “if tomorrow Centre says Covid never came to the country”.

Addressing reporters, BJP spokesperson Sambit Patra said even Opposition-ruled states had on record not admitted to deaths due to oxygen shortage. He targeted the Congress and its leader Rahul Gandhi, and the Aam Aadmi Party, saying they were not refraining from playing politics even in the pandemic.

Referring to Minister of State for Health Bharti Pravin Pawar’s reply in Rajya Sabha on Tuesday, Patra said, “There are three things to note in the answer… Number one, that health is a state subject. Number two, the Centre says we only collect data that is sent by the states. We do not generate the data. The third thing the Centre says is we have issued guidelines by which the states and UTs can report their data of death and they do it on a regular basis. In the end, the Centre says because no state or UT sent any data on any death specifically because of oxygen shortage, there is no data for this.”

Patra said the Delhi government had told the High Court – in connection with the 21 deaths at Jaipur Golden Hospital on April 23-24 – that “oxygen shortage as the cause of death… could not be ascertained by an expert committee which probed the matter”. He also referred to media reports on Maharashtra government telling Bombay High Court that no patient died of oxygen shortage there, and on Chhattisgarh minister T S Singhdeo saying the same.

AAP leaders and Delhi ministers Satyendar Jain and Manish Sisodia attacked the Centre over its claims in Parliament.

“We won’t be surprised if tomorrow the centre says Covid never came to the country,” Jain said. “When the second wave of Covid came in April-May, there was a huge shortage of oxygen. Many hospitals reported that they were running out of oxygen, which resulted in a lot of deaths.”

“The entire country, not just Delhi, saw deaths due to oxygen shortage,” he said.

Delhi Deputy Chief Minister Sisodia said though they had formed a committee to look into assertions of oxygen shortage deaths, the Cenre did not allow the committee to be formalised.

Congress’s Priyanka Gandhi said, “The deaths happened because in the pandemic year, the government increased oxygen exports by about 700 per cent.”

Shiv Sena MP Sanjay Raut said relatives of those who died due to oxygen shortage should “take the Centre to court”. Maharashtra Health Minister Rajesh Tope, however, was quoted by ANI as saying, “No patient died due to lack of oxygen in the state. We had diverted 100 per cent oxygen meant for industrial use for medical purposes.”