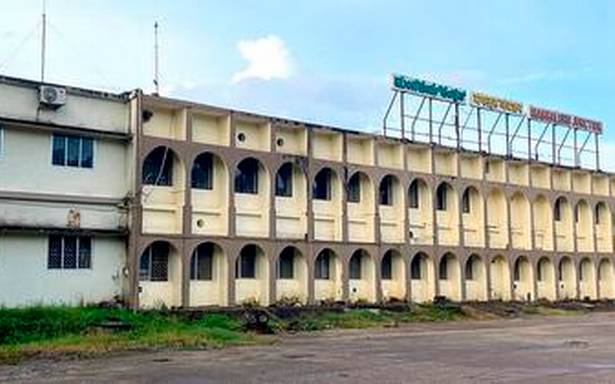 The Railway Board has finally approved restoration of Vijayapura-Mangaluru Junction-Vijayapura Daily Express Special that connects northern parts of the State with coastal Karnataka from December 1 .

Introduced in November 2019, the services were cancelled following the outbreak of COVID-19.

Despite reintroduction of several other cancelled trains in a phased manner since about a year, this train was not reintroduced causing concerns among patrons and people’s representatives.

SWR had earlier indicated resuming the services from November 1. However, there was delay in obtaining Railway Board’s approval, sources said.

The restored services will run with the old timings with minor changes though people had been demanding its arrival at Mangaluru Junction by morning and departure by evening.

The arrival and departure timings were not suitable for regular commuters as well as office goers, they had said.

Southern Railway, which manages Mangaluru Junction, informed SWR that it cannot accommodate the train at the desired timings as platforms remain occupied during those times.

The train will have five general second class, six second class sleeper, one AC 3-Tier, and two luggage-cum-brake vans, in all 14 coaches, according to a notification by SWR issued on November 17.