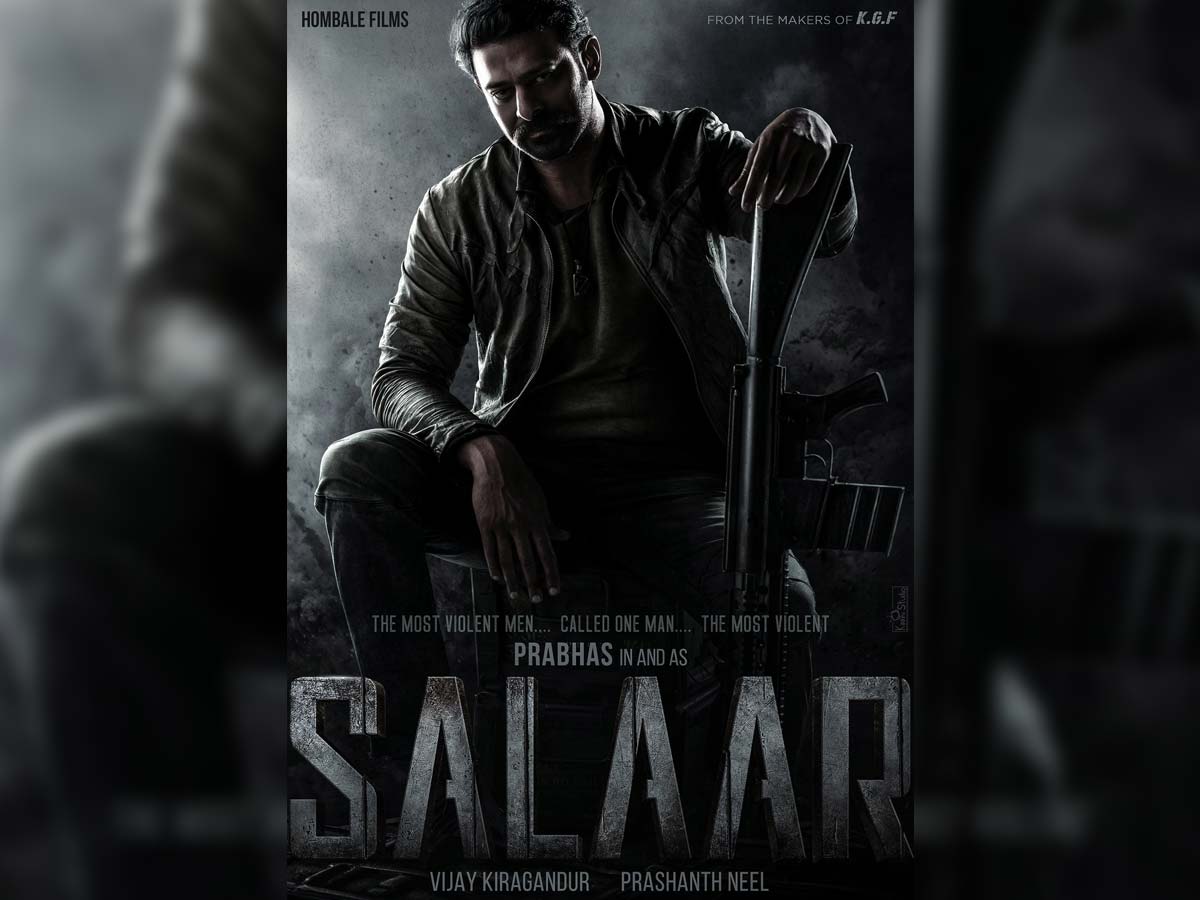 Attack actor John Abraham clears the air about him working in a Telugu film.  He says he is a Hindi film hero and he  will never work in a regional film. Recently there was a strong buzz in the film industry that John Abraham would be seen  playing the antagonist in the Prabhas starrer upcoming action drama Salaar but during an interview, Bollywood actor busted this rumor by saying he is not the part of Prashanth Neel’ magnum opus.

John talked about Shahrukh Khan and Deepika Padukone starrrer Pathaan and clarified a rumor about him doing a Telugu film. When he was  asked if he’s doing any Telugu film or if he has a role in Prabhas starrer Salaar  to which he replied, “I am not going to do a Telugu or any regional film like other actors just to be in that business.”

He is now gearing up for the release of his next action drama Attack which represents him as a ‘super soldier’ – a one-of-a-kind role in the history of Indian film industry.