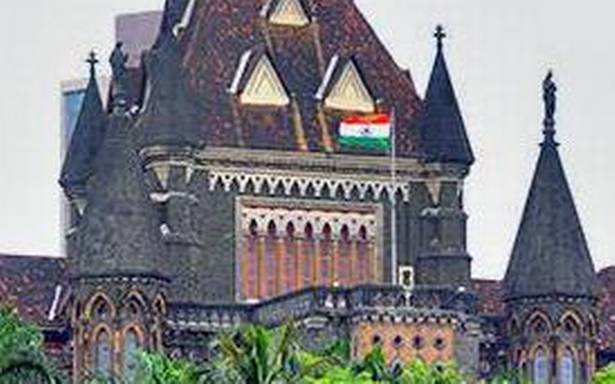 The Bombay High Court recently granted pre-arrest bail to a man accused of raping a married woman for 10 years after she submitted an affidavit stating that the investigating officer had made her add charges of rape against the man. The court said the circumstances were disturbing and directed the Commissioner of Police to conduct an inquiry into the episode.

A Single Bench of Justice S.V. Sarang was hearing an anticipatory bail plea filed by Sachin alias Tanaji Mahadeo Maykude. The FIR filed by the woman herself stated that Mr. Maykude had been her neighbour when she was residing with her husband and children.

The FIR categorically stated that Mr. Maykude committed forcible sexual intercourse amounting to rape without her consent. She alleged that he threatened to harm her children and hence, she succumbed to the force. Mr. Maykude also blackmailed her by saying that he had her photographs in his cell phone, the FIR said. On March 7, 2020, she was allegedly raped again and then told her husband, after which an FIR was registered.

The advocate appearing for Mr. Maykude said the complainant (the woman) and accused (the man) had been in a consensual relationship for the last 10 years. The woman also submitted an affidavit before the HC that said she had some personal disputes with Mr. Maykude and the FIR had been wrongly registered. She said, “I had explained to the investigating officer about quarrels incidences but the investigating officer have added section (rape) which was not alleged by me against Mr Maykude.” She added that there had been some miscommunication that led to the FIR.

The court took the photographs attached to the application, and the affidavit of the woman, and said, “There possibly was a consensual relationship. The lady in her affidavit has categorically stated that she has no complaint against Mr Maykude. It would not be justified to deny anticipatory bail to him. Therefore, I am inclined to grant that order in his favour.”

The Bench also remarked, “However, the circumstances in this case are quite disturbing. There are allegations against the police officers made by the lady. There is a possibility that she has made contrary statements and has changed her version through her affidavit. The matter cannot be just ignored like this. Therefore, it is necessary to conduct an inquiry to take the matter to its logical end.”