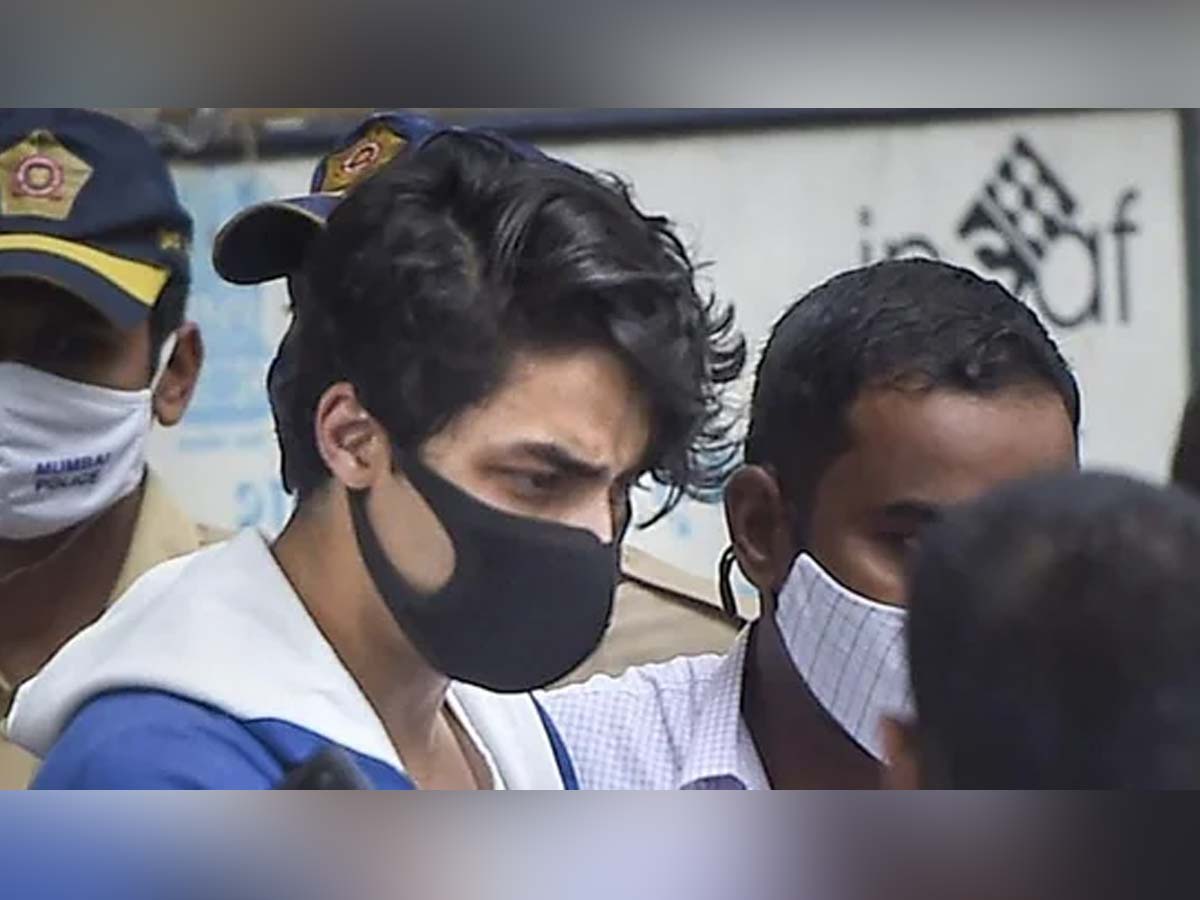 NCB counsel ASG Anil Singh said Aryan Khan is not a first hand consumer but a regular consumer of drugs for the last 2 years. Anil Singh also pointed out that Aryan  Khan was found in conscious possession of contraband.

Aryan Khan has been in custody since 3rd October, hours after raids on a cruise ship party by NCB. The actor son has been in Mumbai’s Arthur Road jail since 8th October, had been denied bail twice before. But finally today Bombay High court granted bail to him. Aryan Khan’  lawyer Mukul Rohatgi had repeatedly said that no drugs had been found on him.

Aryan Khan’s lawyer told the media that Aryan Khan, Arbaaz Merchant and Munmun Dhamecha will hopefully come out of jail on Friday or Saturday.

On the otherside, Pune City Police has  arrested Kiran Gosavi, who is  an independent witness by the NCB in the drugs on the cruise case involving Shah Rukh Khan son Aryan Khan, in connection with a cheating case lodged in the year 2018.