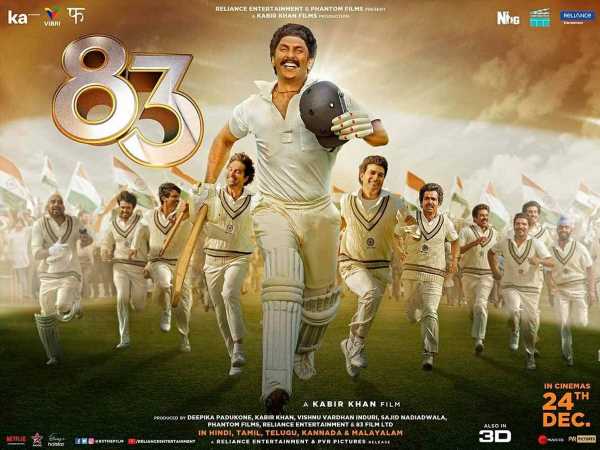 Moon: Depressika and Drugbir are bhand anti nationalists. These druggies & ISI agent lovers don’t deserve any freakin sympathy as no worst morals & only f!lth has been instilled in them. #Boycott83 Y SSR Murder Is Still Mystery

Sayam: Not just this movie, we need to boycott every one of them in order to elevate our society from their filth of body objectification, fake feminism & hinduphobia. They’re a bunch of spoiled brats. #Boycott83

Sumanth is the voice of Ranveer Singh 83