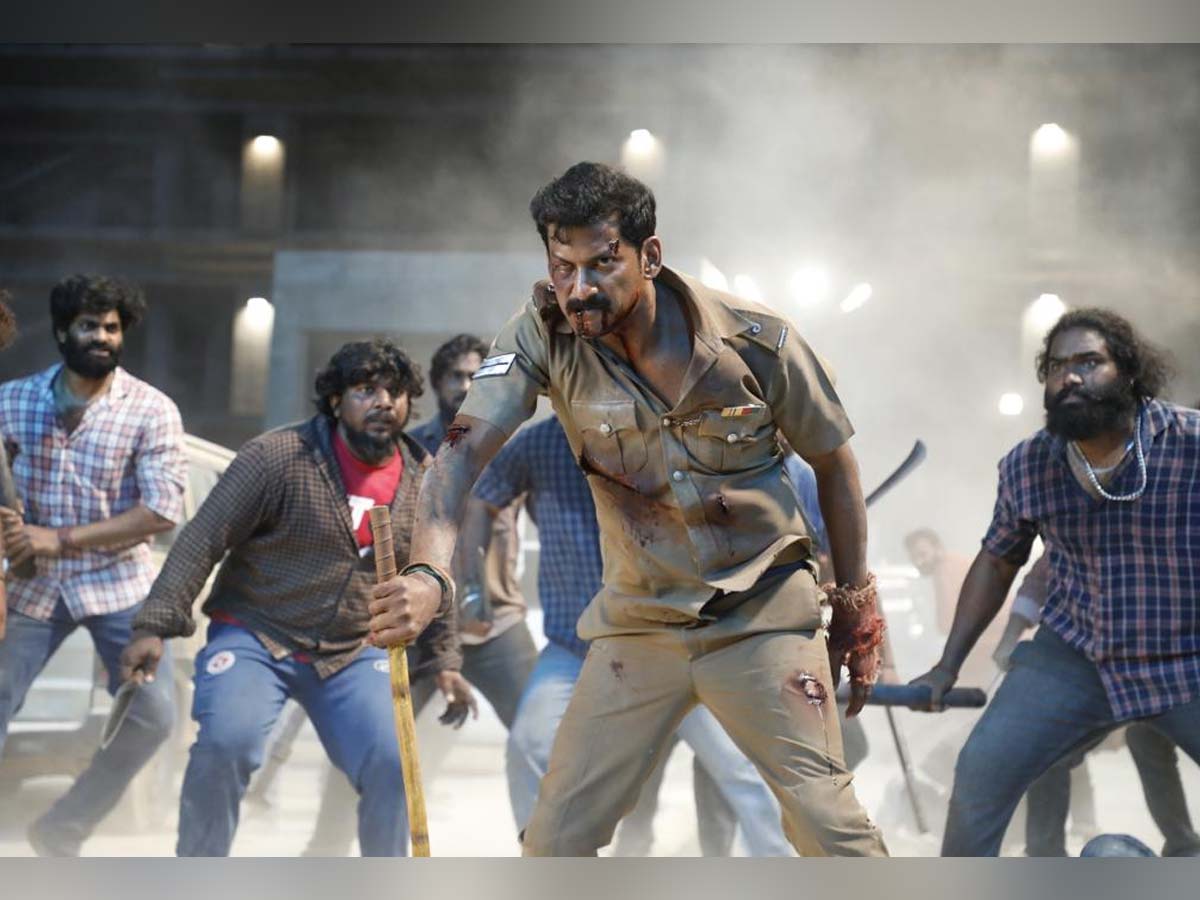 Kollywood actor Vishal is currently working for the action drama Laththi. The pan-Indian movie directed by A Vinoth Kumar is slated to hit the theaters on 12th August 2022. But, now according to the latest report, the makers of Laththi have decided to postpone the release of the film.

The industry tracker Ramesh Bala tweeted: Breaking!! Laththi Starring  Vishal to be postponed. Due to multiple injuries to actor Vishal & heavy VFX works for fight sequences, team has planned to postpone the release from Aug 12th to Sep 15th.

We have already reported that during the shoot of action episode, Vishal got injured.  The actor had sustained multiple hairline fractures while shooting for some high voltage  action sequences for the climax episode. He is recovering and in the meantime, the VFX works are also pending. So, the latest news is that release of the film is  postponed to 15th September  2022. Vishal is essaying the role of a constable and the father of a 7 years old boy.  Laththi  is on the verge of the completion.

Sunaina is on the board to play the female lead role in this film which is funded by Ramana and Nandha under Rana Productions, and the film has the music by Sam CS.