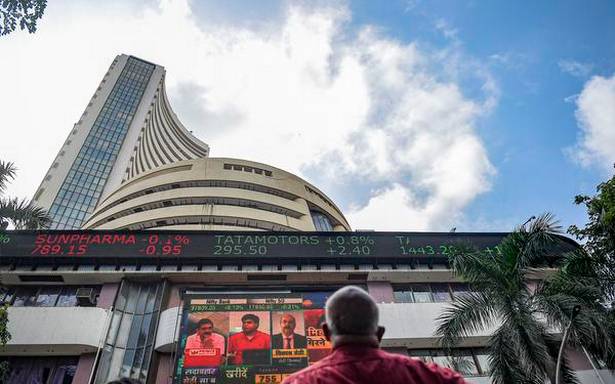 Top news of the day from the world of business, finance and economy

Earlier this month, Beijing said it would tap its state fuel reserves to tame the soaring diesel and petrol prices. Benchmark Brent oil prices have surged as much as 69% this year.

(With inputs from Reuters, PTI and other news agencies.)