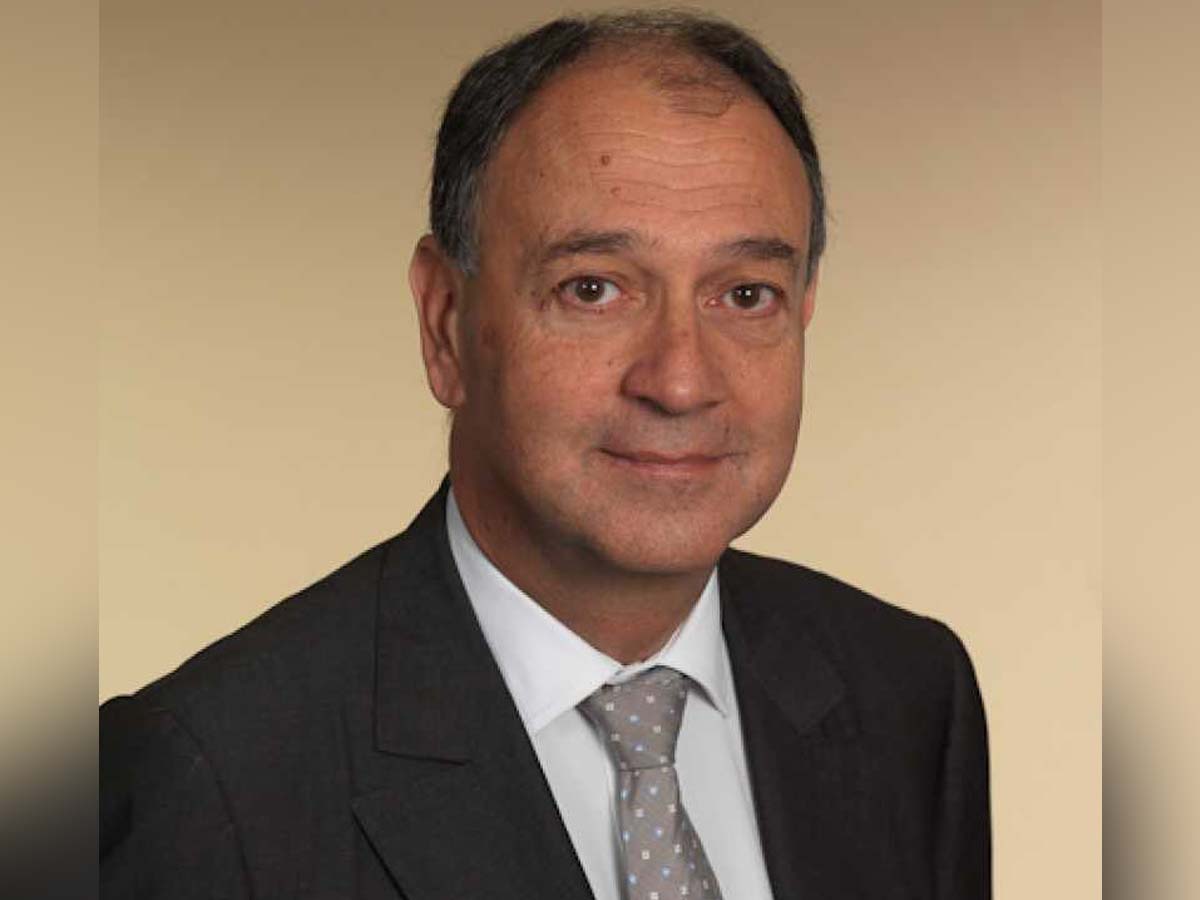 The worldly-wise director SS Rajamouli enchanted the audience with his extravaganza, RRR and clinched uncountable profits through this grandiose. Not less than its theatrical run, the film has also been showing its rampage on its OTT platforms and receiving accolades from every corner of the world.

As a matter of fact, the film has occupied not only the minds of the Indian people, but also the minds and hearts of the people abroad India, just being an Indian film. Moreover, the film is being touted as India’s biggest film. Nevertheless, the film has also screened for the second time in the US theatres after the completion of its theatrical run, as per the requests made by the people in the country to watch the wonder again.

The latest news is that the chairman of software entity Capgemini, Paul Hermelin recently challenged his buddies to imitate the dance moves of NTR and Ram Charan from the energetic number Naatu Naatu in Hindi, which is called Naacho Naacho. Sharing his interest on the song on his LinkedIn profile, Paul wrote, “This video has been released only a few weeks ago, but it has become a liptone. Can you match the steps and follow? This week, I welcome videos of my Indian friends matching them.”

Responding to his post, RRR makers tweeted, “The chairman of @Capgemini posted about Naacho Naacho on his LinkedIn and challenged his Indian friends to match our duo’s dance! Hope you had a great trip to India, Paul Hermelin.”