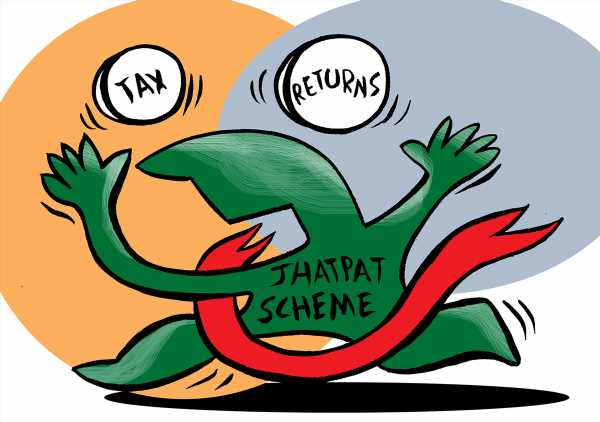 The grievances of as many as 2,500-3,000 taxpayers could be addressed and resolved between October 2 and October 31. 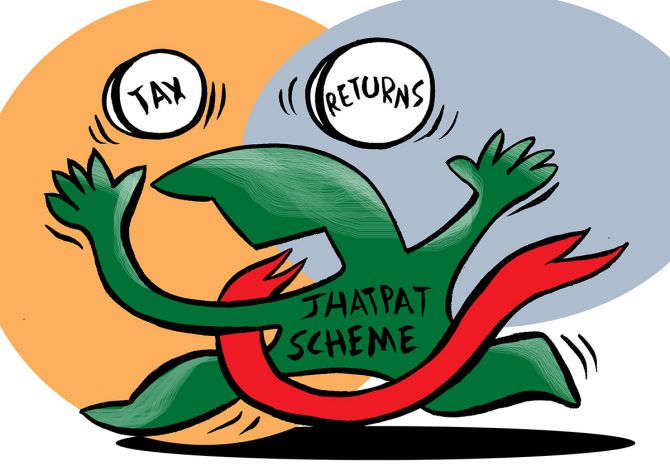 The Central Board of Direct Taxes (CBDT) has asked tax officials to dispose of at least 20 per cent of the pending matters during the period.

Of the total grievances received, only 12,671 matters are now pending with the department, while the rest have been disposed of.

Since significant grievance matters are with respect to systems, the department attributes it to the difficulties taxpayers faced due to some glitches in the new portal since its inception in June last year.

A lot of taxpayers and officials have complained about glitches regarding the new e-filing portal, after which the CBDT extended the deadlines for filing tax returns in order to re-develop the website through Infosys and provide taxpayers a better tax-filing experience.

City-wise, Delhi and Mumbai have received the maximum number of grievances.

“As you are aware, grievances are being monitored by the higher authorities on a daily basis, and a special campaign for Swachhata of pending matters is commencing to dispose of grievances from October 2 to October 31,” according to a note by CBDT sent to field offices.

It said the percentage of grievances disposed of within 30 days to the total will be 20 per cent.

The disposal quality, the percentage of grievances redressed (closed), and the feedback received as “excellent” and “very good” to the total feedback will be 30 per cent and so on, it said, while noting that all pending matters should be resolved at the earliest.

Regarding grievance redress, Sitharaman had asked the department to send unique and complicated grieving-related cases to court.

“If necessary, the CBDT will have to spend a week in a year where you sit and clean it up so that people know you are willing to do it.

“You may still end up with not having done a few but at least for those few who got their grievances redressed it would be a great relief,” she had said in a recent I-T event.