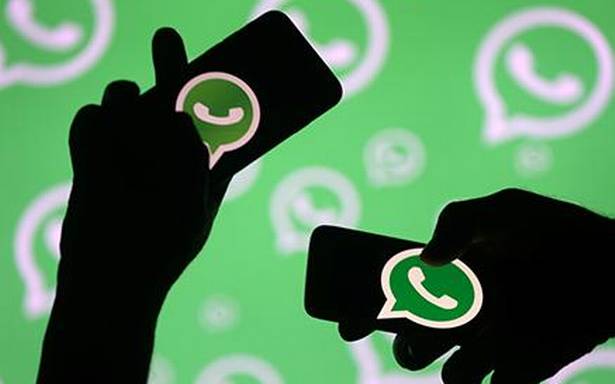 The Centre has sent a notice to WhatsApp asking it to withdraw a controversial update to its privacy policy and has sought a response within seven days.

The government has also warned the Facebook-owned firm that failure of a satisfactory response may result in steps “in consonance with law”.

The Ministry of Electronics and IT (MeitY), in the notice dated May 18, has told WhatsApp that deferring the May 15 implementation deadline does not absolve it from “respecting the values of informational privacy, data security and user choice for Indian users”, a Ministry source said.

The notice directs WhatsApp to withdraw its Privacy Policy 2021, as the changes and the manner of introducing them “undermine the sacrosanct values of informational privacy, data security and user choice for Indian users and harm the rights and interests of Indian citizens”.

The source added that the Ministry has also highlighted how WhatsApp’s updated privacy policy is a violation of several provisions of existing Indian laws and rules.

“In fulfilment of its sovereign responsibility to protect the rights and interests of Indian citizens, the Government of India will consider various options available to it under laws in India. The government has given seven days’ time to WhatsApp to respond to this notice and if no satisfactory response is received, necessary steps in consonance with law will be taken,” the source said.

The government had earlier this year wrote to Will Cathcart, CEO of the instant messaging firm, asking that the proposed changes to the privacy policy be withdrawn, expressing “grave concerns” over the implications of the choice and the autonomy of Indian citizens.

The government had further pointed out that Indian users, who have not been given the option to opt out of data-sharing with Facebook companies, were being subjected to differential treatment when compared to their European counterparts.

In the latest missive to the firm, MeitY has reiterated the issue of discriminatory treatment of Indian users.

“As you are doubtlessly aware, many Indian citizens depend on WhatsApp to communicate in everyday life. It is not just problematic, but also irresponsible, for WhatsApp to leverage this position to impose unfair terms and conditions on Indian users, particularly those that discriminate against Indian users vis-à-vis users in Europe,” MeitY has stated in the letter. 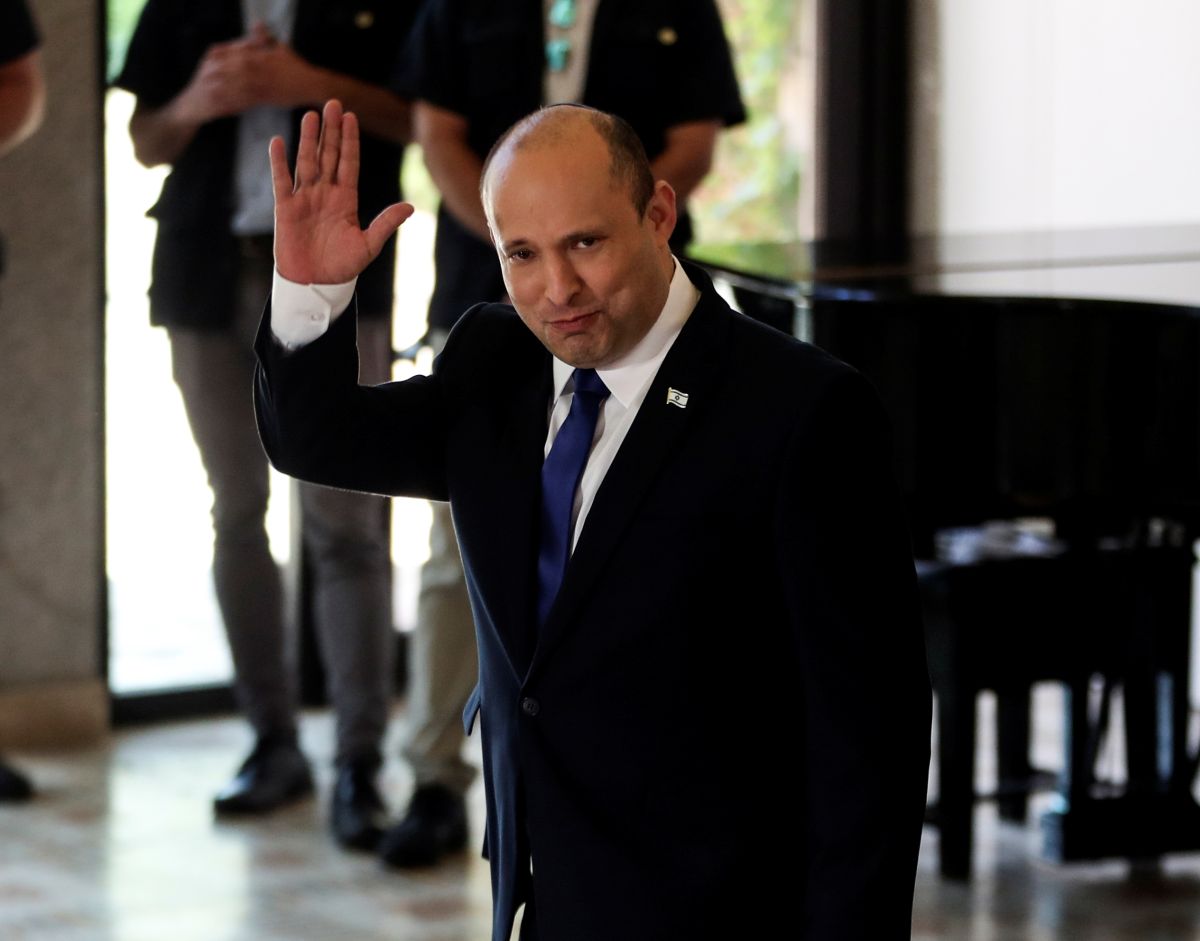