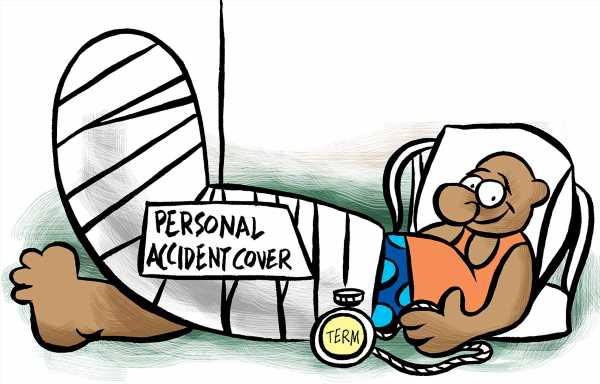 The Centre has increased the premium rates for its flagship insurance schemes, Pradhan Mantri Jeevan Jyoti Bima Yojana (PMJJBY) and Pradhan Mantri Suraksha Bima Yojana (PMSBY), for the first time in seven years due to “long-standing adverse claims experience”, and to make them economically viable. The premium for PMJJBY would increase from Rs 330 to Rs 436 a year effective June 1, and the PMSBY premium would rise from Rs 12 to Rs 20, the Ministry of Finance said in a statement.

Active subscribers enrolled under PMJJBY and PMSBY as on March 31, 2022 was 64 million and 220 million, respectively.

The increase in premium comes after the review of the schemes showed that the claims ratio (percentage of amount of claims paid to premium earned) for PMJJBY and PMSBY was 145.24 per cent and 221.61 per cent respectively as of March 31, 2022.

About Rs 9,737 crore has been collected as premium under PMJJBY and claims of Rs 14,144 crore have been paid as on March 31, the finance ministry said.

Claims under both the schemes have been deposited into the bank accounts of the beneficiaries through the direct benefit transfer (DBT) route.

“The transmission of benefits through these schemes was closely monitored during Covid-19 and a host of measures were taken to simplify the procedures and expedite claims…” the finance ministry said.

The hike in premium would make the schemes viable and encourage other private insurers to come on board for implementing PMJJBY and PMSBY.

The Centre said the schemes provided for an annual review of premium amount based on the claims experience, but there was no increase in premium in spite of recurring losses to insurers.

The Centre has also set a target to increase insurance coverage from 64 million to 150 milliom under PMJJBY and from 220 million to 370 million under PMSBY for the next five years to cover the eligible population through these two flagship schemes for social security.

This has happened due to sustained effort by IRDAI and the influence of new chairman, said Rajesh Dalmia, partner at EY India.

“Even though rates have increased it is still loss making at industry level and most of it would end up with public sector insurance companies only as a saviour of last resorts for loss making government  schemes,” said Dalmia.

The listing of Life Insurance Corporation of India may also have played a role in this as LIC bears the maximum loss in such schemes.