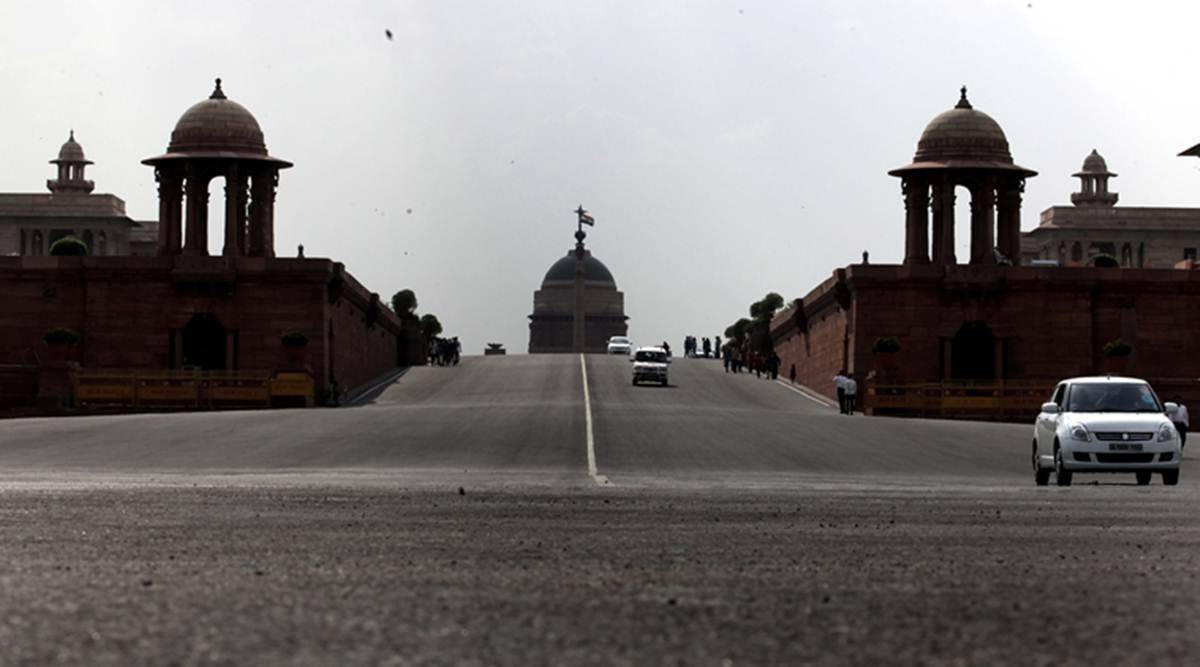 While government is right to protect sensitive information on security matters, new pension rules makes it easier for former government servants to express themselves and seek clarification on sensitivity of proposed material It was heartening to read former home secretary Madhav Godbole’s op-ed, “Thou shalt not write” (IE, June 8) on the recently-issued DoPT Notification of Rules regarding Central Civil Services (Pension) Rules, 1972, on May 31, 2021.

He raised several issues regarding the notification, highlighting the enlargement of ambit beyond officers of IB and R&AW to cover “Government servants….having worked in any Intelligence or Security-related organisation included in the Second Schedule of the RTI Act 2005”; the use of the phrase “make any publication, after retirement, of any material”; including in its scope material “relating to and including domain of the organisation”; and focusing on “expertise or knowledge gained by virtue of working in that organisation”. Godbole states that the ambit of the notification is too wide, extends to the life of retired officers, leaves it to the discretion of heads of organisations, and proposes a standing authority to adjudicate on such matters.

Firstly, an erroneous and misleading narrative is sought to be created with regard to the above rules, which were designed to remove any confusion regarding existing restrictions on the subject. The intention, as I understood in 2008, and now in 2021, was always to safeguard national interest, prevent the revelation of information that could damage India’s interests and allow ongoing operations to continue, unimpeded.

As all of us are aware, in the past, a few intelligence and government officials, who had worked in intelligence or security-related organisations, publicly expressed themselves, by means of writing or speaking, revealing specific knowledge and sensitive information gained by virtue of having worked in that organisation. Such books and publications were written by B Raman, Vikram Sood, A S Dulat, and M K Dhar. And some such were in advanced stages of planning for publication.

These and other publications may have been widely read, discussed and appreciated. However, intelligence agencies did not confirm or deny any of those episodes, events or sets of information provided, thereby leaving all the stories unverified and unconfirmed. Such revelations — some true, some not and some partly true — are a goldmine for foreign agencies, which, I am aware, scour every sentence of what is revealed, in order to understand and update their knowledge and modify ongoing operations.

The reader or the viewer believes the content of such publications based on the credibility of the author. By the very fact that the author served in IB or R&AW or any of the entities mentioned in Second Schedule of the RTI Act, credibility expands enormously, thereby raising the level of responsibility accruing to the author.

Earlier, the declaration under the Official Secrets Act was enough. However, after the publications of some such books, it became essential to reiterate those rules, with the mild stick of forfeiture of pensions attached to it. The retired officer had recourse to the judiciary under the Official Secrets Act and will continue to have it under the new notification. Nothing much has changed.

One of the key foundations of work at the intelligence agencies is that only the officer who classifies a piece of intelligence, while serving in a particular role, or organisation, can, if ever, declassify it. This is a rule that is current and doesn’t allow retired officials to reveal any such information in the public domain. That is what was reiterated in the rules.

There are two cardinal rules of collecting intelligence for those working in intelligence organisations. One, not to reveal the source of information. Two, not to reveal the manner of collection of information. Over the decades, intelligence agencies had to expand their capacities from only intelligence collection to operations in the counter-terror and counter-intelligence domain. Would it help India’s current foreign policy or internal relations to reveal who their sources were or which agency was used during which event in modern Indian history to resolve a certain national security matter? It is for these reasons that the government has to show its teeth.

The threats that arose in the 1950s in the North East, the 1960s in Naxalbari, in East Pakistan in the 1970s and the extremism in Punjab and Jammu and Kashmir in the 1980s, were all dealt with using information and operations conducted by intelligence agencies, in coordination with security agencies such as local police forces and central armed forces (I need to say this lest an intelligence versus police dispute accrues).

It may be of relevance and interest to many to read about the manner in which certain matters were resolved, but it may also lead to tensions in that jurisdiction since several dramatis personae may still be around, relevant and very current.

Such revelations damage current and future operations and restrict the recruitment of assets, given that each asset requires complete anonymity when he/she operates behind enemy lines and in alien territory.

As a former police officer of the proud police department of Jammu and Kashmir, by no means do I feel inhibited in writing any of the above. With a clean heart and conscience, I can understand what can be said and what not, as I am sure my former colleagues would also.

I agree with Godbole that it is difficult to define the words “material”, “expertise”, “knowledge” and “sensitive”. It will always be, regardless of the matter being discussed in court or before the standing authority recommended by him. I would like to add some other words and phrases that are difficult to define — “national interest”, “public interest”, “human rights”, “freedom of expression”, etc.

By no means do these new rules deny any such former government servant from expressing his/her views. In fact, it makes it easier for them to do so, given that they can now contact the head of their former organisation and seek clarification on whether the proposed material is sensitive or non-sensitive. In the disciplined world of the IPS, IRS, BSF, CRPF, etc. it takes just a phone call to check with the head, who, in all cases, would be junior in age and would be most respectful.

As regards the standing authority recommended by Godbole, in my assessment, it would raise more issues, more bureaucracy and more red-tape, and prevent retired government servants from writing. The current heads of these organisations are known to be pleasant and professional officers. I am sure they would be most pleased to hear of the publication of pieces on national security, especially by erudite and experienced retired officers, who are held in high esteem.

I write this with the utmost respect for the freedom of expression of retired intelligence and security officials, especially those countless professionals who built the foundations of India’s national security and did not reveal how they did what they did. It takes courage, forbearance and clarity about life, when they agree to live by the rules of the system they signed up for. Their dedication to the system is unparalleled.

The writer is former DGP, Jammu and Kashmir