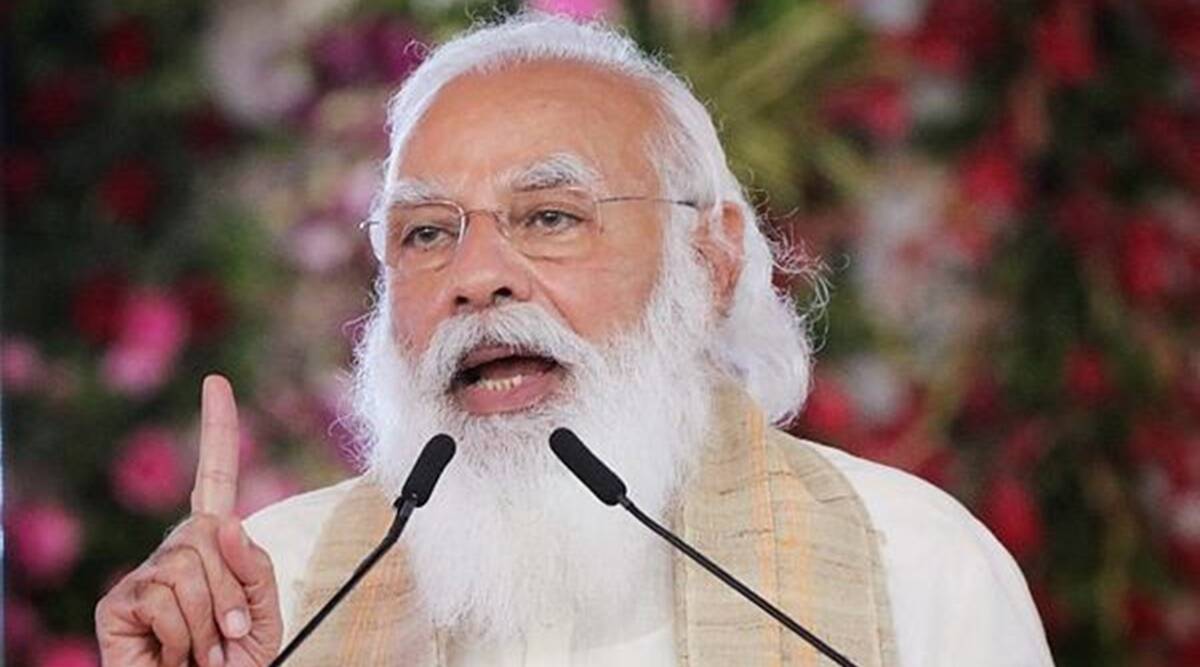 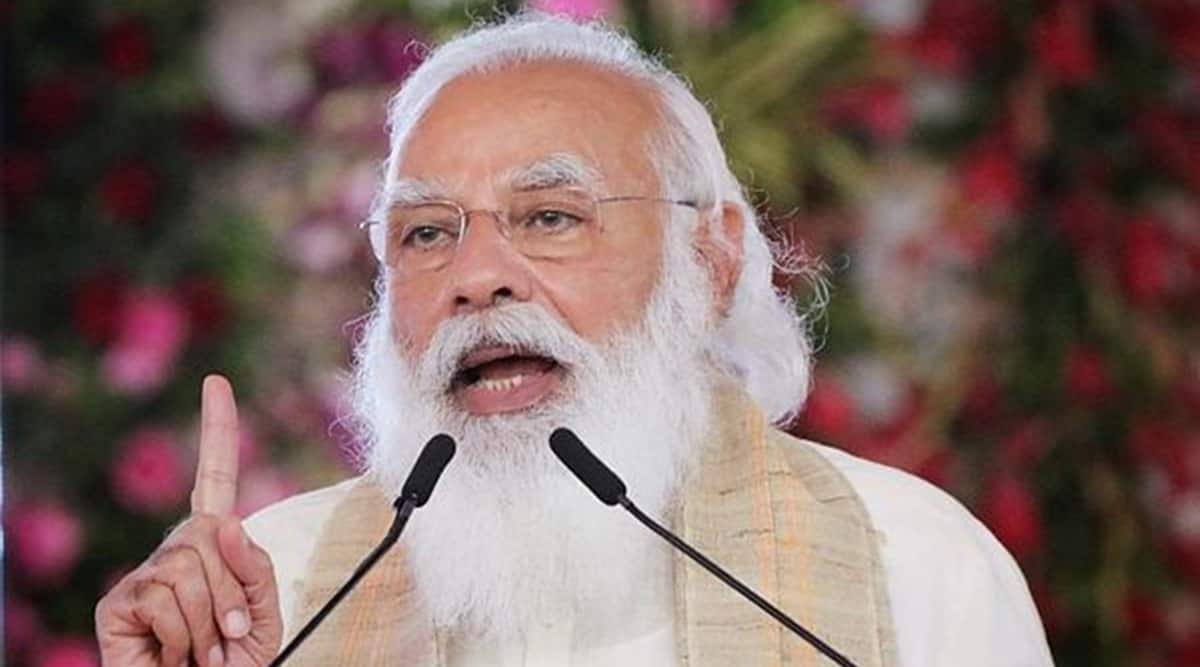 DESCRIBING THE implementation of four reforms by states, which were linked to additional borrowing by them during 2020-21 and were announced as part of Aatmanirbhar Bharat package in response to the pandemic last year, as a “rare nudge” in Indian public finance, Prime Minister Narendra Modi Tuesday contrasted his government’s model of “reforms by conviction and incentives” against the earlier regimes’ model of “reforms by stealth and compulsion”.

“We have often seen that for various reasons, schemes and reforms remain un-operational often for years. This was a pleasant departure from the past where the Centre & States came together to roll out public friendly reforms in a short span of time amidst the pandemic,” he wrote in a post on social media platform LinkedIn.

“This was made possible due to our approach of Sabka Saath, Sabka Vikas and Sabka Vishwas. Officials who have been working on these reforms suggest that without this incentive of additional funds, enactment of these policies would have taken years.”

“When we formulated our economic response to the Covid-19 pandemic, we wanted to ensure that our solutions do not follow a ‘one size fits all’ model,” he wrote. “For a federal country of continental dimensions, finding policy instruments at the national level to promote reforms by state governments is indeed challenging. But we had faith in the robustness of our federal polity and we moved ahead in the spirit of Centre-State bhagidari [partnership].”

In May last year, the Centre had announced to increase borrowing limits of states from 3 per cent to 5 per cent of their Gross State Domestic Product for 2020-21. Of the 2 per cent extra borrowing limit, 1 per cent was made conditional on the implementation of reforms in four focus areas – universalisation of ‘One Nation One Ration card’, Ease of Doing Business, Power Distribution and Urban Local Body revenues.

“This nudge for reform is rare in Indian public finance. This was a nudge, incentivising the states to adopt progressive policies to avail additional funds,” Modi wrote.

Eleven states completed the third reform, related to property tax and water and sewerage charges, and got additional borrowing of Rs 15,957 crore.

The fourth reform, related to power distribution, had three components – introduction of Direct Benefit Transfer in lieu of free electricity supply to farmers; reduction in technical and commercial losses; and reducing gap between revenues and costs. The Prime Minister wrote: “13 states implemented at least one component, while 6 states implemented the DBT component. As a result, Rs 13,201 crore of additional borrowings was permitted.”