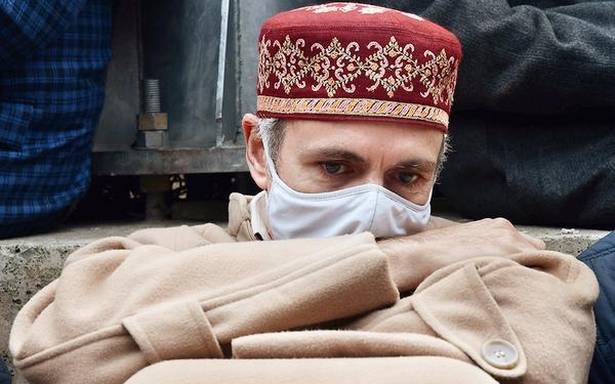 The Centre has downgraded J&K’s Special Security Group (SSG), an elite protection force set up on the lines of Special Protection Group (SPG) guarding the country’s VVIPs, and withdrawn the special security cover given to all former Chief Ministers of the Union Territory (UT).

The Centre has amended sections of the J&K Security Group Act-2000 and limited the SSG protection to only the current Chief Minister and his family. The previous clauses had extended SSG cover to all former Chief Ministers and their family members.

Officials said based on inputs from intelligence agencies and the recommendations made in July last year, Additional Director General of Police, Security wing, has decided that “ex-CMs of J&K shall be provided security by J&K police’s security wing under ‘Z’ category with additional escorts as per necessity and assessment of the security wing”.

According to an official communique, a Close Protection Team (CPT) will be provided by “suitably augmenting the security wing with trained officials, if required”.

The J&K’s SSG will no longer be headed by a director of the rank of Inspector General of Police, but “an officer below the rank of Superintendent of Police”.

These decisions were taken by the Security Review Coordination Committee, a group that oversees the threat perception of important leaders in J&K.

The government move will take away the present elite layer of security from former Chief Ministers, including National Conference’s Omar Abdullah and Peoples Democratic Party’s (PDP) Mehbooba Mufti. Their security will now be on the lines of what other protected politicians of J&K enjoy. It will also thin out ex-CMs’ security cover when they travel outside J&K.

“The move shows the present regime’s contempt for dissent in the country. The downgrading of security of ex-CMs took place when Prime Minister Narendra Modi and his party made a major issue out of a security lapse in Punjab. In Kashmir, politicians have been targets in the past and it sees violence on a daily basis. But the government goes ahead with downgrading the security of Ms. Mufti. It’s a political move,” PDP spokesman Suhail Bukhari said.