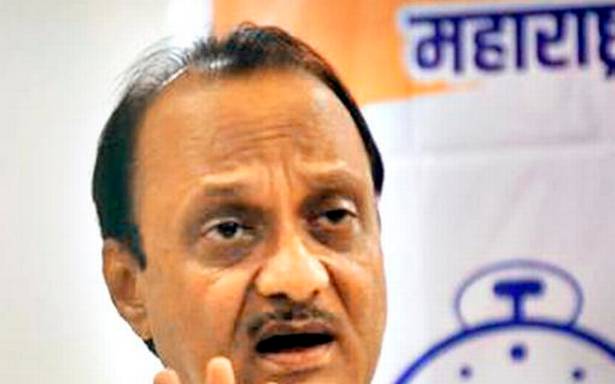 It has proven who takes which position when it matters the most, says Maharashtra Deputy Chief Minister

“The Centre has presented its case in the Supreme Court. They have said they can’t give the empirical data. Facts have now come to the fore. We were being discredited for so many days for no reason. Once we get hold of the affidavit filed by the Central government, we will be replying to it,” said Mr. Pawar. He said the affidavit has proven who takes which position when it matters the most.

Amid the row over political reservation for the OBCs in local civic bodies, the State government has approached the apex court seeking data about the OBCs in Maharashtra, available with the Central government obtained during the 2011 census. In an affidavit filed by the Union Ministry of Social Justice and Empowerment, the data cannot be shared owing to lack of accuracy.

Senior Minister in the MVA government and OBC leader Chhagan Bhujbal slammed the Centre saying the negative position taken by it is jeopardising the interests of the OBCs.

“A committee was formed in 2016 to clear any mistakes in the census data. But not a single member was appointed on that committee, which resulted that no mistakes were rectified. Had they done that, all problems would have been solved. But this will now harm the interests of the OBCs,” said Mr. Bhujbal. He said the State now has four months to file its affidavit.

Noted scholar and expert on OBC reservation issues, Dr. Hari Narke said the Centre’s position in the Supreme Court has exposed that Modi government’s love for the OBCs is nothing but fake.

Governor Bhagat Singh Koshyari on Thursday signed the amended ordinance by the State Cabinet as per which 27% reservation for the OBCs will be extended to the zilla parishads and panchayat samitis by maintaining the 50% upper limit.