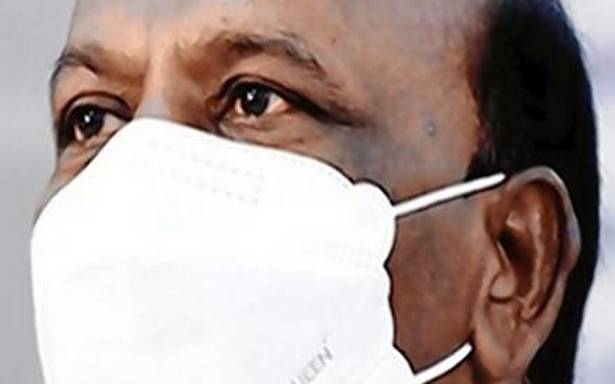 The Union government has given its approval for admission of 850 students to seven of the 11 new government medical colleges in Tamil Nadu this year, Health Minister Ma. Subramanian said on Tuesday.

While the colleges at Virudhunagar, Kallakurichi and Udhagamandalam were permitted to admit 150 students each, those at Namakkal, Tiruppur, Ramanathapuram and Tiruvallur would admit 100 students each, he told reporters.

The National Medical Commission had conducted inspections at all 11 colleges. “The inspection team pointed out minor deficiencies at the colleges at Dindigul, Krishnagiri, Nagapattinam and Ariyalur. By small deficiencies, they stressed the need for additional buildings. The work will be completed in 10 days; thereafter, we will seek a re-inspection,” he said.

With all the works completed at the colleges at Virudhunagar, Kallakurichi and Udhagamandalam, an intake of 150 students each was approved, he said. The inspection team had laid down conditions to take up some minor works at the colleges at Namakkal, Tiruppur, Ramanathapuram and Tiruvallur. These works would be completed soon. Accordingly, admission of 100 students each had been approved for these colleges. Once the deficiencies were rectified, the government would seek a re-inspection of these four colleges to get the approval for admission to the remaining seats.

“The Union government has approved admission of a total of 850 students. The total number of 1,650 seats should be approved at these colleges [11 colleges]. We will rectify all minor deficiencies in 10-15 days. We expect to get approval for the remaining number of seats by October-end after the team conducts a re-inspection,” he said.

The Health Department will re-launch a preventive care scheme, ‘Varumun Kappom’, at Vazhapadi in Salem on Wednesday. Under it, mega camps will be held at 1,000 places a year. Chief Minister M.K. Stalin will launch the first camp.

The Minister said the scheme was launched by former Chief Minister M. Karunanidhi in 2006. But the AIADMK government did not implement it after 2011.

If three medical camps are conducted under the scheme a year in each of the 385 blocks in the State, a total of 1,155 camps will be held. There are 21 Corporations in the State. Four camps should be held in each of the 20 Corporations, excluding Chennai. A total of 15 camps will be organised in Chennai. In total, around 1,240 camps will be held in the State, he said. Doctors from 16 specialities — including general medicine, surgery, gastroenterology, paediatrics, obstetrics, ENT, nephrology and neurology — would take part in these camps. The fourth mega COVID-19 vaccination camp would be held on October 10. 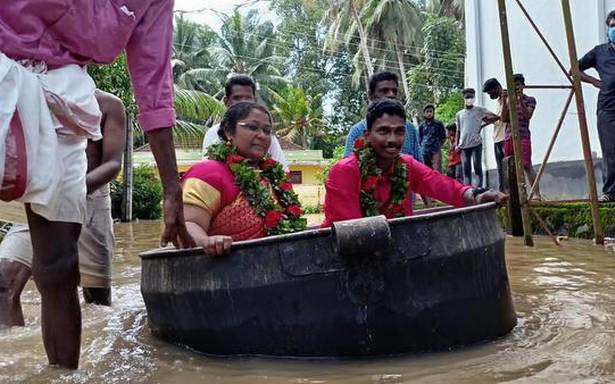