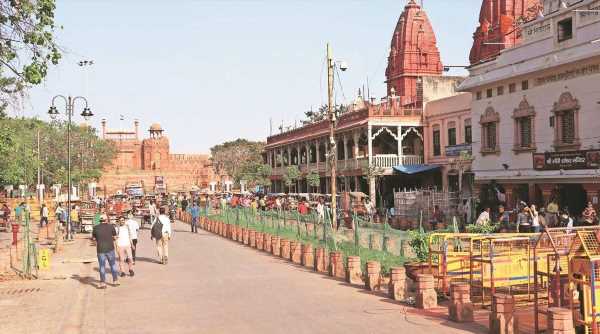 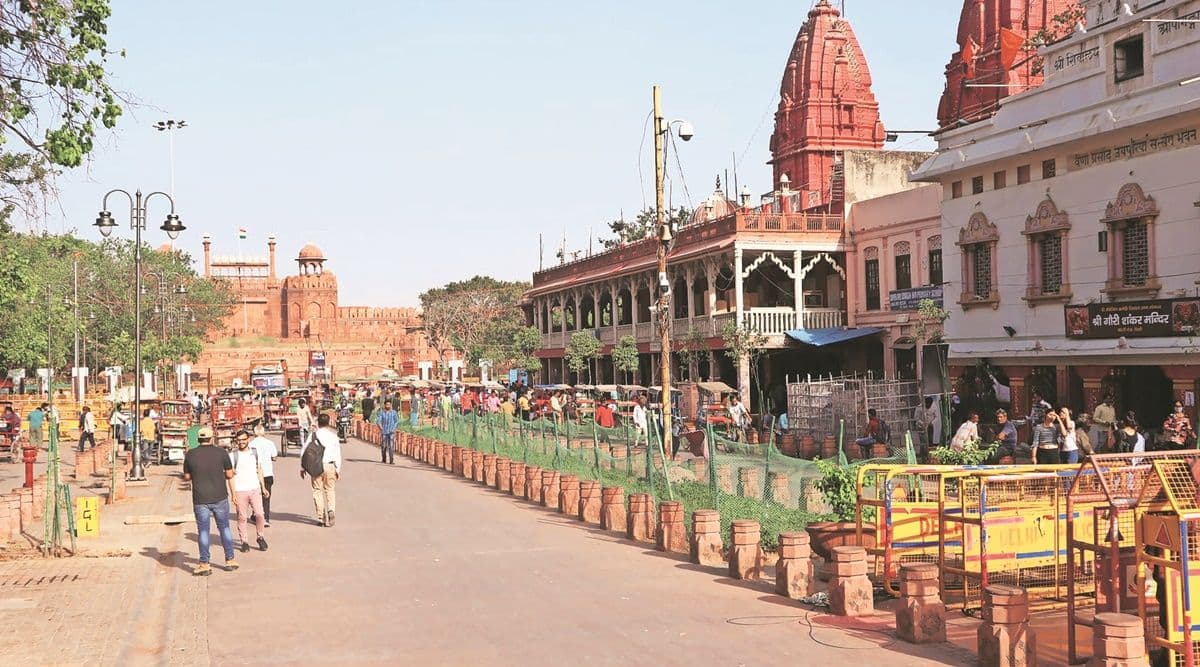 The Chandi Chowk redevelopment project will be inaugurated by the chief minister of Delhi on April 17. However, if the Delhi government respects the heritage and culture of the city and region, the event must be shelved. Not just the event, even the work done must be revisited.

The 17th-century Chandni Chowk, designed by Mughal emperor Shah Jahan and his daughter Jahanara, has seen many changes. The initial project for redevelopment was conceived by former CM Sheila Dikshit in 2008 and a special purpose vehicle was formed to carry out the tasks. It was later, during the Kejriwal government, that Rs 65 crore was earmarked for the project. So far, so good. But the outcome of the project has not been heritage development.

Heritage redevelopment should match the basic ethos of the city/town/region, its spirit and culture. For Chandi Chowk — and Delhi for that matter — the basic ethos is pedestrianisation and the culture of food, markets and living in the old havelis there. Any redevelopment must consider these aspects.

It is instructive to look at Quito, the capital of Ecuador, where one of the authors was a delegate for the UN-Habitat III world conference in October 2016. Quito, like Delhi, has both old and new cities. The old, which is a Unesco world heritage site, is far more remarkable. All the old buildings have been conserved and turned into residential places where tourists love to stay. The city is buzzing with activity all night — dances, food and various other tourist attractions. But not a stone of the old city was changed. Some buildings are as old as 500 years. The only additions made are to modernise toilets and sanitation.

In the Chandni Chowk redevelopment, instead of preserving the old structures, a demolition drive was carried out. Metal and glass showrooms were designed and constructed along the main road. At Chandni Chowk, when one takes a turn into the newly-constructed boulevard crossing the mighty Red Fort, the first look at the red stone-paved road ought to provide a feeling of continuity. It does not. Instead, it looks like a badly executed patchwork.

On this busy market street, the shops lining the new boulevard have not seen any upgradation. The road is still clogged. Even though some street-side vendors are there, no space has been created for them.

Small bollards placed right in the centre of the road along with benches with no shade, create an obstruction for walkers rather than being of any help. Besides their functionality, the aesthetic value of the bollards is also questionable. The lack of thought towards waste disposal is visible — garbage is piling up at various spots.

The roads are being widened at the expense of public spaces. One positive is that all the overhead cables have gone underground. But what about the canal running right through the Chandni Chowk in the 17th century? The redevelopment should have actually brought the canal back.

The green cover has been removed. During summers, one will have a heat island effect. Since Chandni Chowk is a large wholesale market where hundreds of trucks enter and leave during the night, the red sandstone used in the redevelopment is unlikely to last even for a year, given the load-bearing capacity of these stones. They have already started breaking.

What the redevelopment project should have done is to have an extensive dialogue with not only important stakeholders but also the people at large. Taking into consideration international experience, this project could have caught the imagination of the finest planners and designers in the country and the world. The project should have incorporated ideas for redeveloping the old architecture for the hospitality industry, handicrafts, tourism, musical evenings, etc.

In the interest of the people and Delhi, the chief minister must revisit the project and undertake a broader dialogue on heritage conservation. 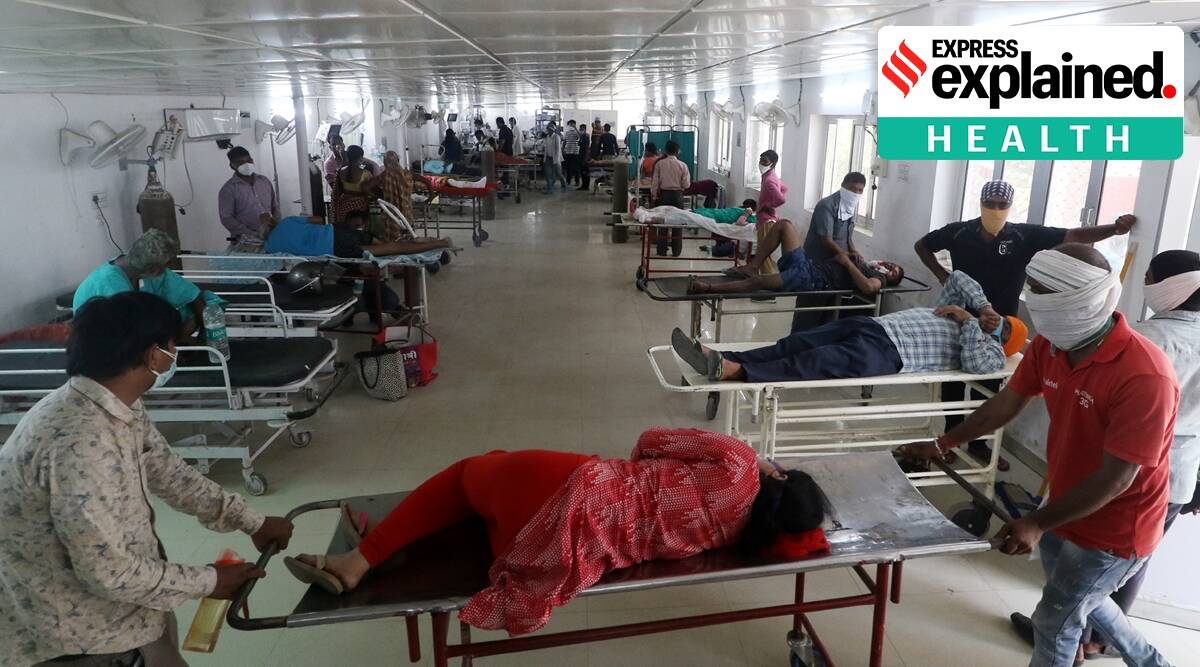