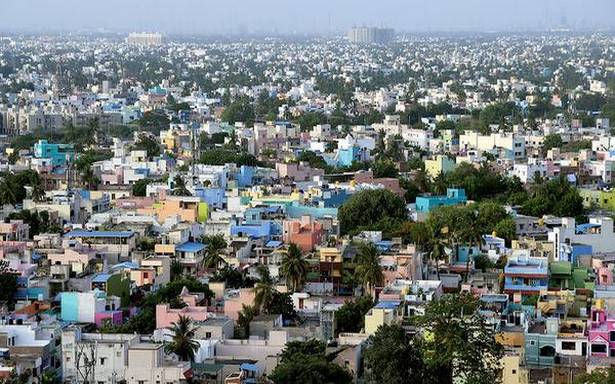 Riding on the success of its ‘10-day mass cleaning programme’, the Chennai Corporation plans to have a regular cleaning exercise every month.

The civic body removed nearly 13,300 tonnes of waste in 15 zones of the city during the campaign between May 27 and June 5.

The waste, comprising garbage and construction debris, remained uncleared for several months and the mass cleaning exercise came as a boon for residents. The campaign was also aimed at improving sanitation in public toilets during the COVID-19 pandemic.

A senior official of the Health Department of the Corporation said the campaign, an initiative of Commissioner Gagandeep Singh Bedi, was based on hundreds of pending complaints from residents and social activists about the poor condition of the localities. Having made the campaign a success, a schedule is being worked out to organise small campaigns every month by taking one particular division of the 200 in the city.

The senior civic official said during the 10-day cleaning campaign held in 1,709 locations, involving nearly 19,200 sanitary and road workers, 10,085 tonnes of dumped debris and 3,260 tonnes of garbage were removed. The civic body put into use all machinery and vehicles, including compactors, earth movers, battery-operated vehicles and tricycles, to remove the huge amount of garbage and debris, he added.

As part of the mass cleaning campaign, the civic body, which normally takes up cleaning of waterways including Cooum, Buckingham and Adyar rivers before the onset of the Northeast monsoon, also undertook clearing of the floating debris to ease the flow of water.

The success of the campaign was due to the inspection carried out by Superintending Engineers in various localities and a review meeting at Ripon Buildings by the Commissioner.