The victim, S. Senthil, 36, was a painter, and had been murdered by two men whom he had been drinking with

Pondy Bazaar police have filed a chargesheet against two accused who were involved in a murder, committed 10 days ago.

Police said the deceased S. Senthil, 36, was a painter and was staying with his family at Dr. Thomas Road, T. Nagar. He was found lying dead on Krishnaswami street at 10 p.m. on December 29. Based on a complaint from his wife Valarmathi, Pondy Bazaar police took up the matter for investigation and arrested two accused — Suresh, 32, of Trustpuram and Ashok Kumar, 22 , of Dr. Thomas Road in four hours.

The investigation revealed that the deceased was consuming alcohol with the accused on the night he was murdered. The accused claimed the victim had abused them, and they had attacked him, hitting his head with a concrete slab.

On instructions of senior police officers, the police team wrapped up the investigation after collecting evidence and questioning witnesses, receiving a post-mortem report and another report from the forensic science department. They filed a final chargesheet before the 17th Metropolitan Magistrate Court at Saidapet on Friday. The suspects were then lodged in prison.

A senior police officer said, “In this case, we have completed the investigation and filed the charge sheet before the court within 10 days from the occurrence.” 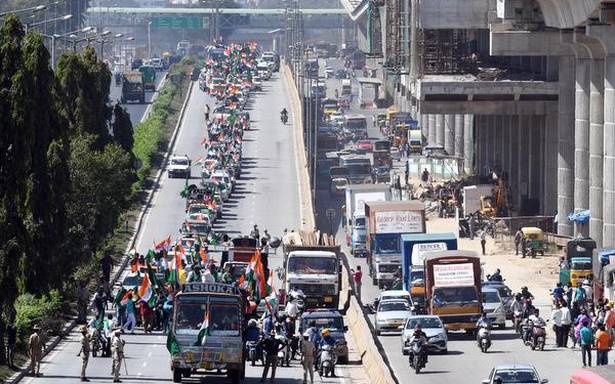