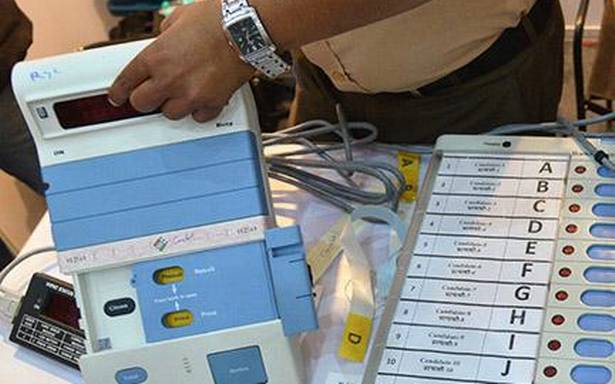 According to Corporation officials, it is a precautionary measure against COVID-19

The Greater Chennai Corporation will create 2,330 polling stations, in addition to the 3,754 existing stations in 16 Assembly constituencies in the city, owing to COVID-19 restrictions.

Only 1,499 polling stations have less than 1,000 electors in the city’s Assembly Constituencies. Officials said the new polling stations would get all facilities to improve access to persons with disabilities.