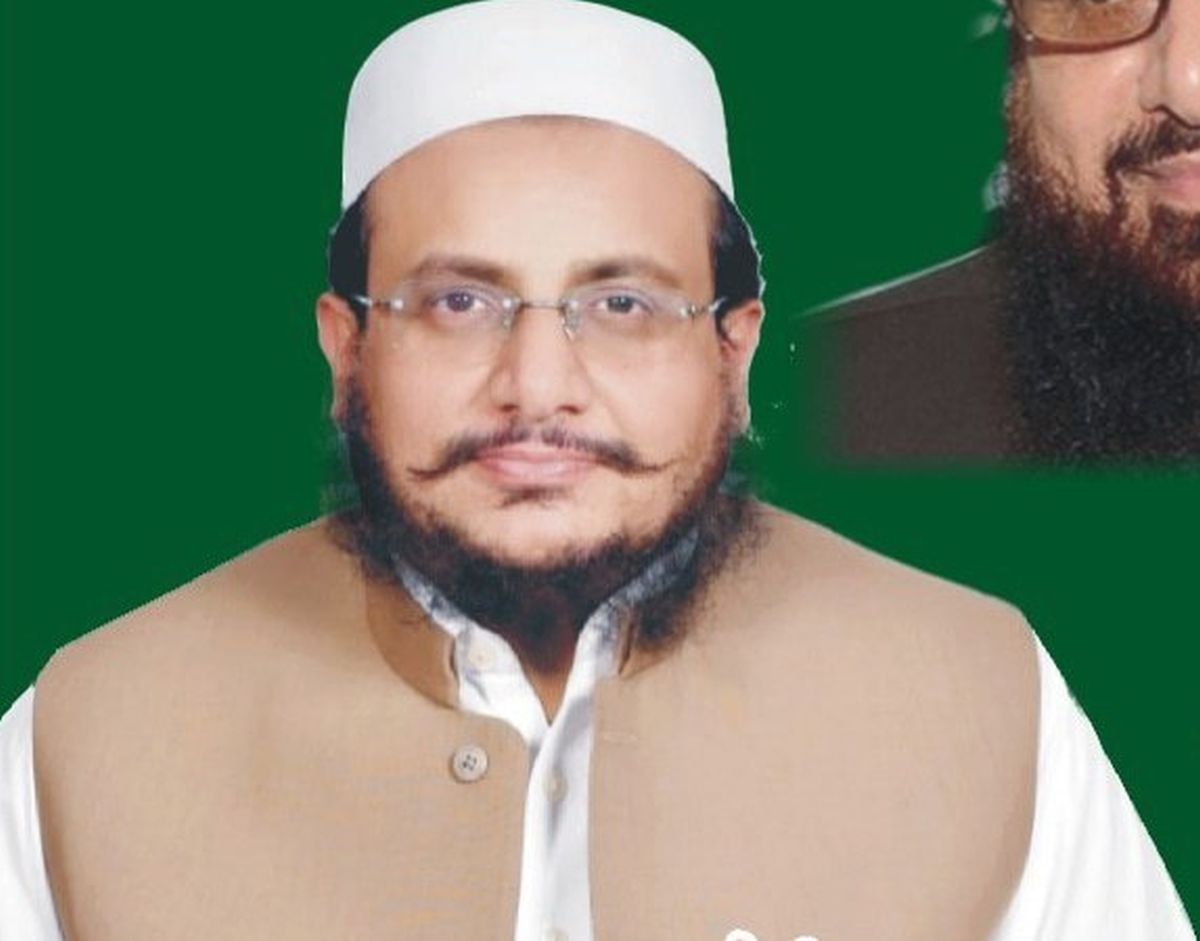 China on Wednesday put a hold on a proposal by India and the United States at the United Nations to blacklist Pakistan-based militant Hafiz Talah Saeed, the son of Lashkar-e-Taiba chief Hafiz Saeed, in the second such move within two days.

Hafiz Talha Saeed, 46, is a key leader of the dreaded terrorist group LeT and the son of 26/11 Mumbai terror attacks mastermind Hafiz Saeed.

In April this year, he had been declared a terrorist by the Indian government.

It is learnt that China placed the hold on the proposal under the 1267 Al Qaeda Sanctions Committee of the UN Security Council.

It is the second time in less than two days that Beijing put a hold on the bid submitted by India and the US to designate a Pakistan-based terrorist as a global terrorist.

In a notification, India’s Home Ministry had said that Hafiz Talha Saeed, 46, has been actively involved in recruitment, fund collection, and planning and executing attacks by the Lashkar-e-Taiba (LeT) in India and Indian interests in Afghanistan.

He has also been actively visiting various LeT centres across Pakistan, and during his sermons propagating for jihad against India, Israel, the United States of America and Indian interests in other western countries, it had stated.

Hafiz Talha Saeed is a senior leader of the LeT and is the head of the cleric wing of the terrorist organisation.

China on Tuesday put a hold on a proposal by India and the US at the United Nations to list Pakistan-based Lashkar-e-Taiba leader Shahid Mahmood as a global terrorist.

Beijing placed a hold on the proposal by India and the US to designate Mahmood, 42, as a global terrorist under the 1267 Al Qaeda Sanctions Committee of the UN Security Council.

The US Department of Treasury had designated Mahmood as well as another LeT leader Muhammad Sarwar in December 2016 as part of action “to disrupt Lashkar-e Tayyiba’s fundraising and support networks.”

According to information on the US Department of the Treasury’s website, Mahmood “has been a longstanding senior LeT member based in Karachi, Pakistan, and has been affiliated with the group since at least 2007. As early as June 2015 through at least June 2016, Mahmood served as the vice chairman of Falah-i-Insaniat Foundation (FIF), a humanitarian and fundraising arm of LeT.”

In 2014, Mahmood was the leader of FIF in Karachi. In August 2013, Mahmood was identified as a LeT publications wing member, the website said.

“Mahmood was previously part of LeT’s overseas operations team led by Sajjid Mir….Additionally, in August 2013, Mahmood was instructed to forge covert links with Islamic organizations in Bangladesh and Burma, and as of late 2011, Mahmood claimed that LeT’s primary concern should be attacking India and America,” the US Department of Treasury said.

This is the fifth time in four months that China has put a hold on listing proposals to designate Pakistan-based terrorists under the 1267 Al Qaeda Sanctions Committee regime.