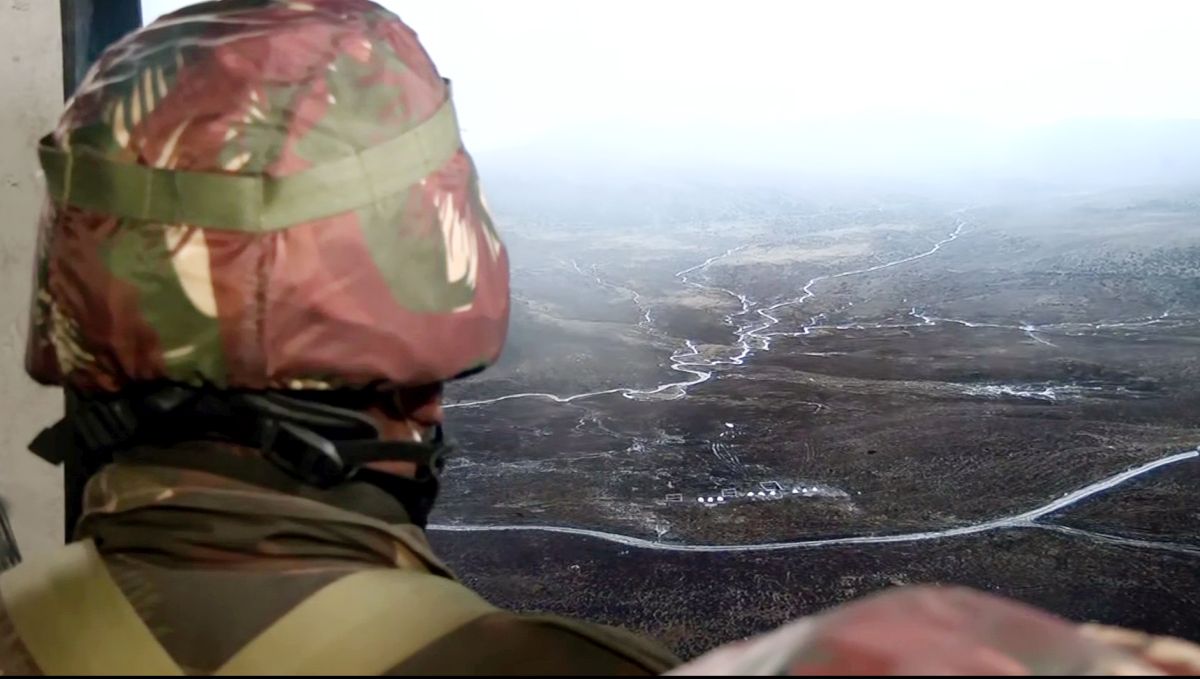 China plans to build a new highway along the Line of Actual Control (LAC) with India as part of Beijing’s efforts to strengthen its strategic position and project its power, a media report said on Wednesday. 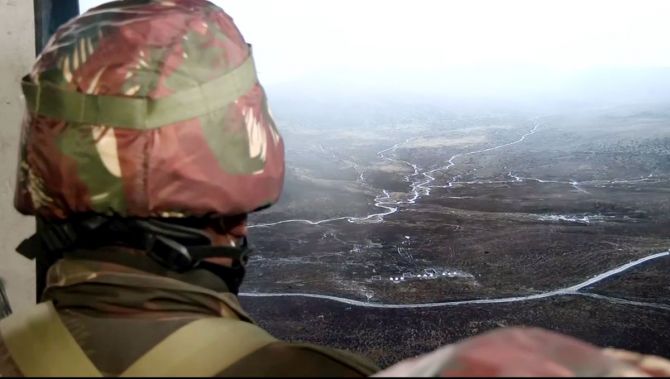 The highway, spanning from Lhunze county in Tibet to Mazha in Kashgar, Xinjiang region, is among 345 construction plans proposed in the new national programme, which aims to build a total of 461,000 kms of highway and motorway by 2035, as China seeks to revive its faltering economy with infrastructure investment, the Hong Kong-based South China Morning Post reported.

Lhunze county, according to reports, formed part of Arunachal Pradesh, which China claims as part of South Tibet.

Under the plan released last week, the highway known as G695 is expected to run through Cona county — which lies immediately north of the LAC, Kamba county bordering Sikkim and Gyirong county near the border with Nepal, the report said.

The planned road would also go through Burang county between Tibet, Nepal and India as well as Zanda county in Ngari prefecture, parts of which are held by India, it said.

The details of the new construction remain unclear, but the highway, when completed, may also go near the hotly contested areas such as the Depsang Plains, Galwan Valley and Hot Springs on the LAC, it said.

There was no official reaction in Beijing to the news report in the Hong Kong media.

India has said previously that it keeps an eye on all the activities along its border.

The report of the new highway plan along the LAC comes at a time when India and China made efforts to resolve the over two-year eastern Ladakh standoff.

The two countries have so far held 16 rounds of talks to disengage troops at different points. At Sunday’s 16th round of talks between the top military commanders of the two countries, it was learnt that the Indian delegation sought resolution of pending issues in Depsang Bulge and Demchok.

India has been consistently maintaining that peace and tranquillity along the LAC were key for the overall development of the bilateral ties.

Last month External Affairs Minister S Jaishankar asserted that India will not allow any unilateral attempt by China to change the status quo or the LAC.

At his meeting with Chinese counterpart Wang Yi on the side-lines of recent G20 foreign ministers in Bali, Jaishankar conveyed to Wang the need for early resolution of all the outstanding issues in Eastern Ladakh.

The eastern Ladakh border standoff erupted on May 5, 2020, following a violent clash in the Pangong lake areas.

Both sides gradually enhanced their deployment by rushing in tens of thousands of soldiers as well as heavy weaponry.

As a result of a series of military and diplomatic talks, the two sides completed the disengagement process last year on the north and south banks of the Pangong lake and in the Gogra area.

China has been ramping up infrastructure in Tibet. Last year it launched a high-speed bullet train connecting the provincial capital Lhasa with Nyingchi, the Tibetan border town close to Arunachal Pradesh.

On Tuesday, new satellite images emerged indicating the construction of a Chinese village East of the Doklam plateau on the Bhutanese side, a region that is considered important for India’s strategic interest.

The massive development of rail, road and airport development vastly improved the Chinese military’s ability to move men, materials and weapons to the border areas at a faster pace.

Tibet has five airports including at Nyingchi, Shigatse and Ngari located close to the Indian and Nepal borders.

Authorities in Tibet accelerated 15 key construction projects last year, including the middle section of the highway from the regional capital Lhasa to Xigaze.

Tibet completed an investment worth 20.1 billion yuan (about USD 3.2 billion) in fixed assets for road transport last year, according to an official media report.