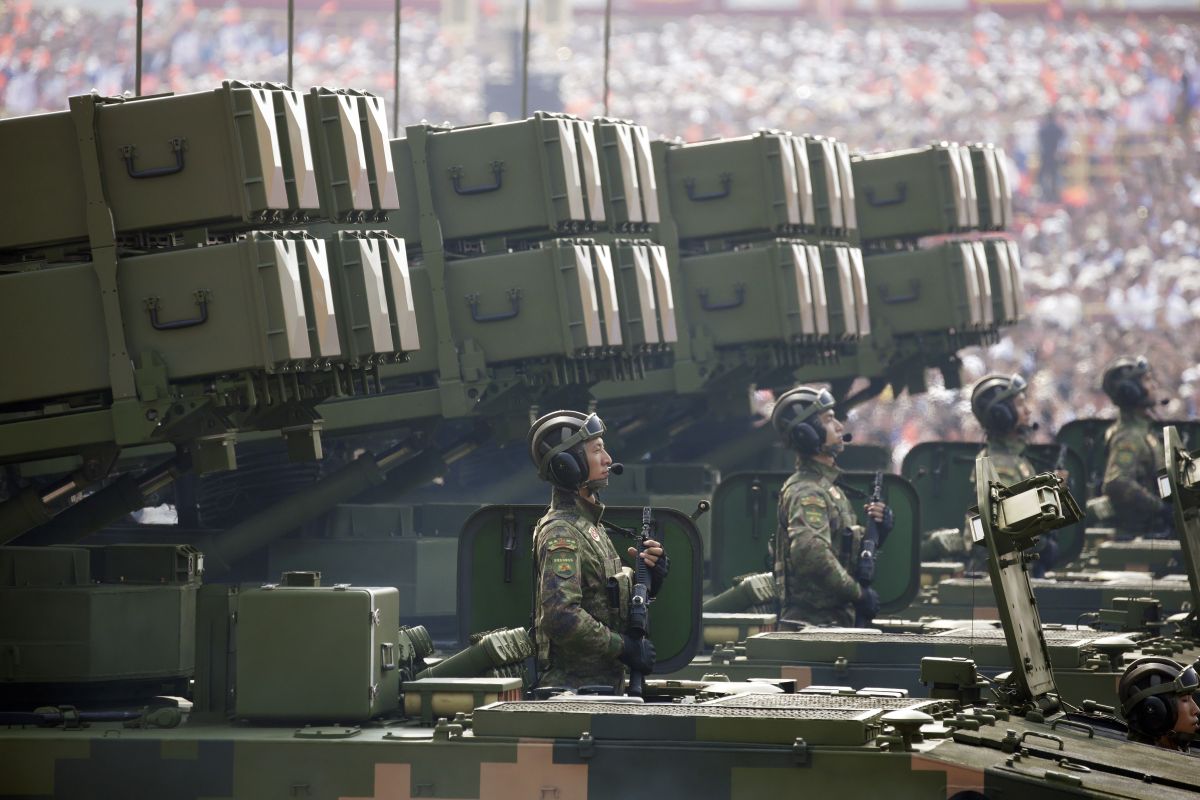 China on Saturday hiked its annual defence budget by 7.1 per cent to $230 billion from last year’s $209 billion.

The Chinese government has proposed the defence budget for the fiscal year 2022 at 1.45 trillion yuan ($230 billion), a 7.1 per cent year on year increase, state-run China Daily reported quoting the draft budget proposals presented by Premier Li Keqiang to the National People’s Congress (NPC), the country’s parliament on Saturday.

He said the PLA needs to ‘carry out military struggles in a resolute and flexible manner’ to defend the country’s sovereignty, security and development interests.

China’s increase in this year’s defence budget came amid the standoff at eastern Ladakh and its increasing political and military tensions with the US.

China has the world’s second-largest defence budget after the US.