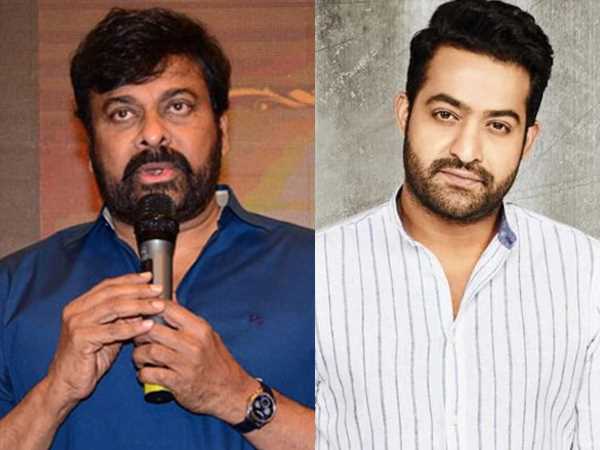 Telugu celebrities including Chiranjeevi, Jr NTR, Siddharth  among others offered condolences to Bollywood legendary actor Dilip Kumar, who died on Wednesday morning.  Bollywood actor Dilip Kumar breathed his last on 7th July at 7.30 am at a private hospital in Mumbai. His final rites are expected to take place today.

Megastar Chiranjeevi took to Twitter  and shared a black and white photograph of him with Dilip Kumar and  wrote, “An era comes to an end in the Indian Film Industry. Deeply Saddened by the passing of  legend Dilip Kumar Saab. One of the greatest actors of  India has ever produced, an acting institution and  a National Treasure. Enthralled the world for several decades.

Young Tiger Jr NTR also wrote, “Dilip Kumar Saab’s contribution to the growth of Indian cinema is priceless. Rest in Peace sir. You will be missed.”

Dilip Kumar was known as the ‘Tragedy King’ of Bollywood. He has acted in over 65 movies in his career and is known for playing the lead roles in Karma, Devdas, Naya Daur, Mughal-e-Azam, Ganga Jamuna, Kranti and others.