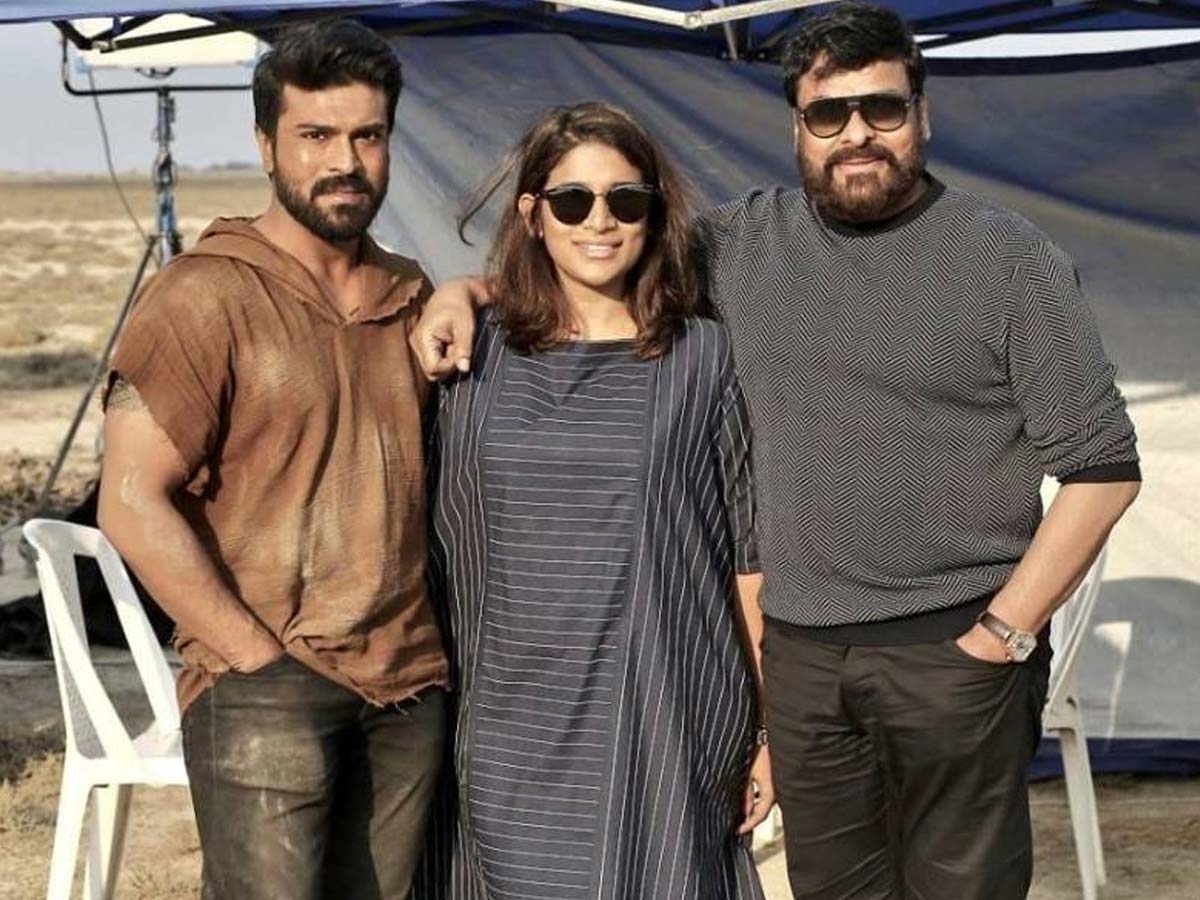 It is known that megastar Chiranjeevi’s elder daughter Sushmita Konidela  forayed into film production. She along with her husband Vishnu Prasad had launched a production house – Gold Box Entertainments. They had already produced a few web series.  Mega daughter Sushmita is seeing a steady growth in her film career starting as a costume designer to her father and then her brother Ram Charan. Now she has also turned a producer.

Sushmita, has worked as a costume designer on her father’s films Khaidi No 150 and Sye Raa Narasimha Reddy.  Now the reports are coming that Chiru has decided to act in a film which will be produced by his daughter. Now only this, in Sushita’ production venture, Chiranjeevi will act without taking any remuneration.  This is going to be Chiranjeevi’ special gift to daughter.

Sushmita has plans to actively produce more content. Apparently, she and her husband have plans to bankroll movies as well. She is  the third member from Chiranjeevi’s family to turn producer. After Chiranjeevi’s brother Naga Babu and son Ram Charan, Sushmita is also making a mark in production.

On the otherside, Chiranjeevi is waiting for the release of Acharya which is slated to hit the theaters on 29th April. He is also working for Godfather and Bholaa Shankar.