Sandeep Singh, the ex-captain of the Indian national hockey team and penalty corner specialist, only started playing the sport to impress a girl. The lady in question, was an already established state-level hockey champion. “
Mein soch raha than ki agar paper main mera naam padegi to naam to yaad ayegi
(I thought if she read my name in the paper, then she’d at least remember my name),” said the sportsman to Chitrangada Singh during their first-ever meeting. So inspired was she with the sportman’s story that Singh decided his story deserved to be told. With
Soorma
, that released last week, the actor has ventured into the uncharted territory of producing a film by adapting the Arjuna Award-winner’s story for the big screen.


On August 21, 2006, two days before he was to leave for Germany to play in the World Cup, Sandeep was accidentally shot by an assistant sub-inspector of the Railways Police Force on the New Delhi-bound Shatabdi Express from Kalka.

Paralysed from the waist down, he spent a year in a wheelchair. But then after a miraculously complete recovery, he became the skipper of the country’s team, bagging the Sultan Azlan Shah Cup in 2009 and taking India to compete in the 2012 Summer Olympics. “We have far bigger heroes — and I’m not taking anything away from cricketers — but there are others who just don’t get their due and that causes a lot of frustration and anger,” says Chitrangada. “Despite all of this and the lack of proper infrastructure, [the sportspeople] go and play for their country.”

Soorma
happened to Chitrangada during a period when she wasn’t getting the roles she wanted after 2013. “I had started writing scraps whenInkarwas getting shot,” she recalls. “Every five pages, there would be a new story and it wasn’t really in a proper format. Slowly, since I had the time I started getting more disciplined.” It was during this exploratory time that she met Sandeep and abandoned all other projects to focus on bringing his story to the big screen. It greatly bothered the actor that ex-captain won his Arjuna award for bagging the Sultan Azlan Shah Cup and not his powerful struggle and return to the game. “If you’re not playing cricket in this country then you’re not a sportsperson,” she emphasises with passion.

Chitrangada envisioned
Soorma
as a sports film with a heavy focus on the protagonist’s — portrayed by Diljit Dosanjh — mental, physical and emotional journey.

In fact, the film won’t fictionalise anything about Sandeep’s story. The only bits dramatised have been out of compulsion.

“[It’s only] where we haven’t been able to use original names of certain people and we didn’t get permission from certain federations,” she says adding that Soorma has been the most rewarding experience of her life.After Soorma, Chitrangada will next be seen in
Saheb Biwi Aur Gangster 3
— also slated for a July release — as Sanjay Dutt’s love interest. Then there’s an untitled film that goes on floor in September where the actor portrays the role of a ‘
nachnewali’
— a poorer version of a courtesan as she puts it. While the actor remains absolutely tight-lipped about divulging any more details, Chitrangada does let it slip that it’s a small town love story with a very edgy and rustic flavour. Simultaneously Chitrangada intends to explore the stories she’d abandoned in favour of Soorma. Both untitled as of now, the actor-producer is first focusing on a love story that she was inspired to pursue after reading an article about a real incident that happened in Punjab.

“[Then there’s] the thriller based on true incidents that happened to my best friend’s uncle and wife,” she reluctantly reveals before we part. With starring roles in two upcoming films and her own projects, Singh’s back in the limelight with a bang. 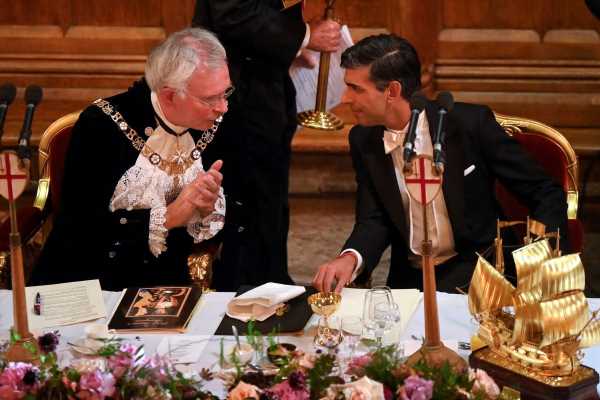