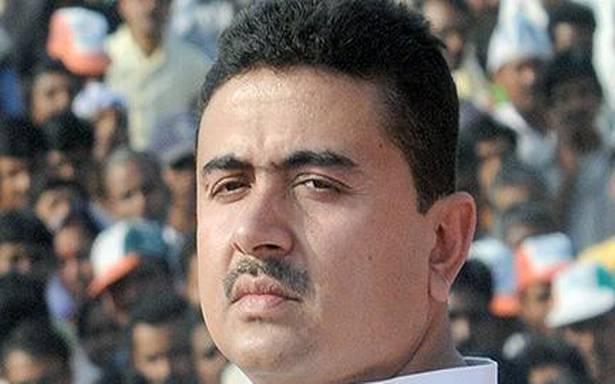 The West Bengal Criminal Investigation Department (CID) on Monday took over the probe into the death of a bodyguard of Leader of Opposition (LoP) and Nandigram’s BJP MLA Suvendu Adhikari, a senior officer said.

“We will be investigating the death of Suvendu Adhikari’s bodyguard Subhabrata Chakraborty based on his wife’s police complaint,” the CID officer told PTI.

Forty-year-old Chakraborty, a State Armed Police personnel who was part of Adhikari’s security team from the time he was a TMC MP and continued in the squad after he became a state minister in 2015, allegedly shot himself dead in a police barrack in Kanthi in Purba Medinipur district in 2018.

His wife Suparna Chakraborty had recently filed a fresh complaint with Kanthi police station demanding a probe into her husband’s death. The West Bengal Police was investigating the matter.