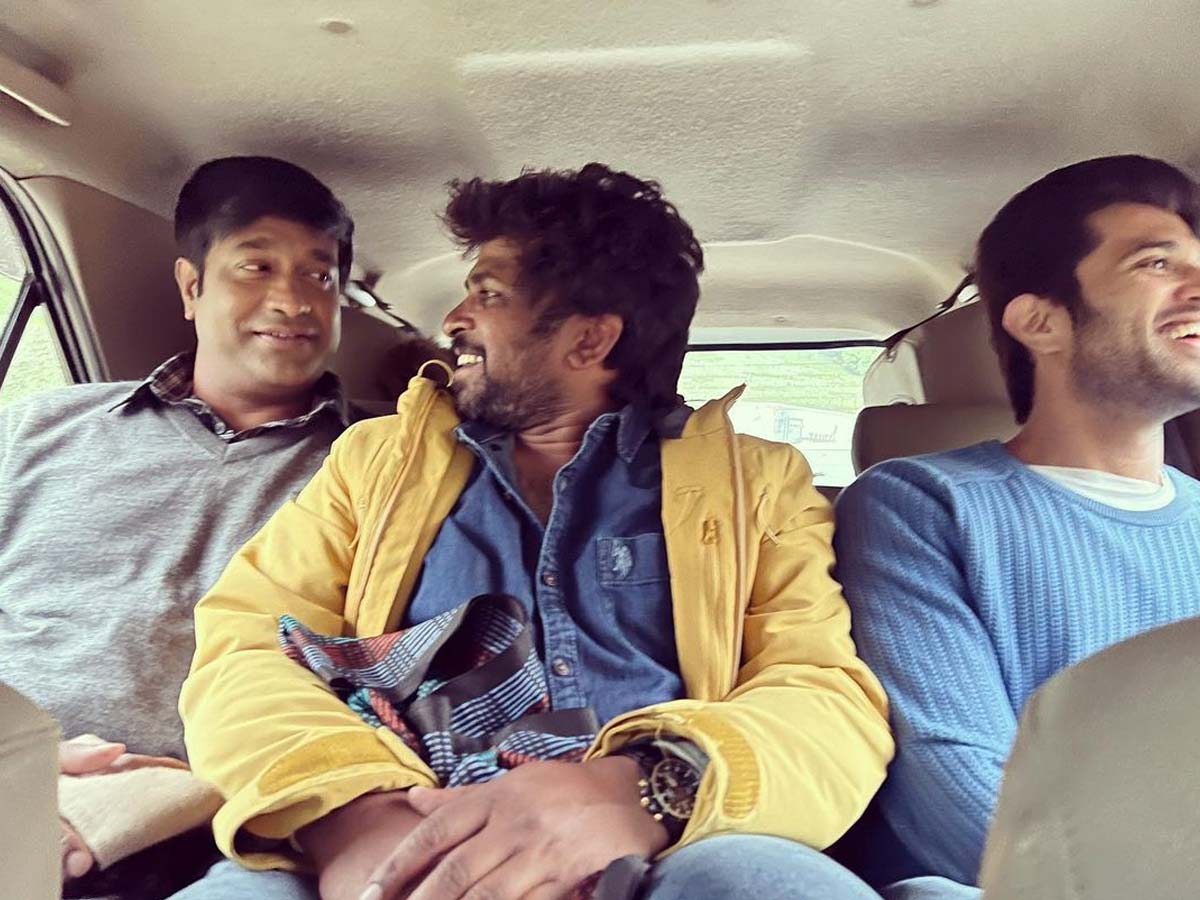 There is a strong buzz in the film industry that South diva Samantha Ruth Prabhu and Vijay Deverakonda, who were shooting in Kashmir for their film Kushi, had suffered injuries while performing a stunt scene.  It was also heard that both the actors had to run a vehicle over the rope tied on both sides of the Lidder river, but unfortunately, the vehicle fell down into the deep water and lead actors- Sam and Vijay injured their backs. They were given first aid on that day itself. But today the makers of Kushi busted the rumor of this fake news of accident  by sharing a post on Twitter.

The industry tracker Ramesh Bala said: Fake news alert :”There are few reports that Vijay Deverakonda and Samantha were injured while shooting for Kushi movie. There is no truth in this news. The entire team returned to Hyd yesterday after successfully completing 30 days of shooting in Kashmir.Dont believe such news”

Kushi helmed by Shiva Nirvana, is scheduled to hit theatres on 23rd December this year. Samantha and Vijay starrer will be released in Telugu, Tamil, Kannada, and Malayalam. The project marks the second collaboration between Prabhu and Deverakonda, after  Nag Ashiwn’ magnum opus Mahanati.