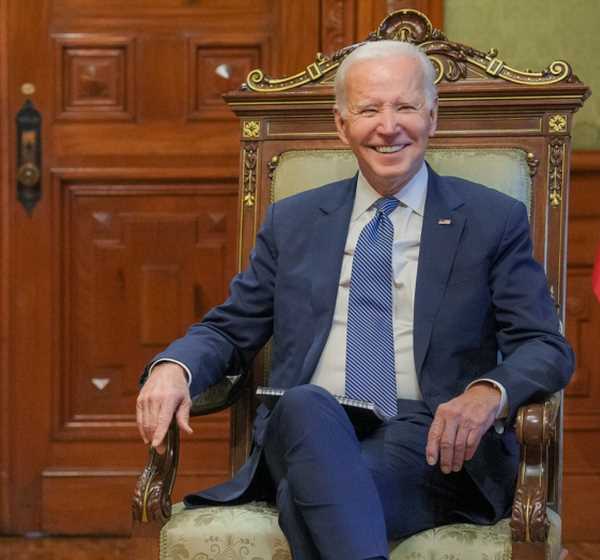 A small number of documents marked as classified from the previous Obama-Biden administration have been found at President Joe Biden’s think-tank institute in Washington, DC, the White House has said.

“The White House is cooperating with the national archives and the Department of Justice regarding the discovery of what appear to be Obama-Biden administration records, including a small number of documents with classified markings,” Richard Sauber, Special Counsel to the President, said in a statement on Monday.

Sauber said the documents were discovered when the president’s personal attorneys were packing files housed in a locked closet to prepare to vacate the office space at the Penn Biden Center in Washington, DC.

The president periodically used this space from mid-2017 until the start of the 2020 campaign. On the day of this discovery, November 2, 2022, the White House Counsel’s Office notified the national archives, the special counsel said.

The archives took possession of the materials the following morning, Sauber said.

“The discovery of these documents was made by the president’s attorneys. The documents were not the subject of any previous request or inquiry by the archives, he said.

“Since that discovery, the president’s personal attorneys have cooperated with the archives and the Department of Justice in a process to ensure that any Obama-Biden administration records are appropriately in the possession of the archives,” Sauber said in a statement.

Biden’s political opponents, in particular the opposition Republican Party, were quick on slamming the president.

“We were told for months that this was treasonous… grounds for impeachment… & meriting the death penalty, yet I have a feeling nothing will happen!?” Donald Trump Jr, son of former president Donald Trump, said in a tweet.

“It’s been revealed that classified documents were found inside Joe Biden’s private office. Why were they there, why wasn’t the Justice Department looking for these documents, and who had access to them?” Senator Marsha Blackburn said in a tweet.

Classified documents from Joe Biden’s vice-presidential days found at his private office.” When will the FBI raid his home?” Republican Congressman Troy Nehls said on Twitter.