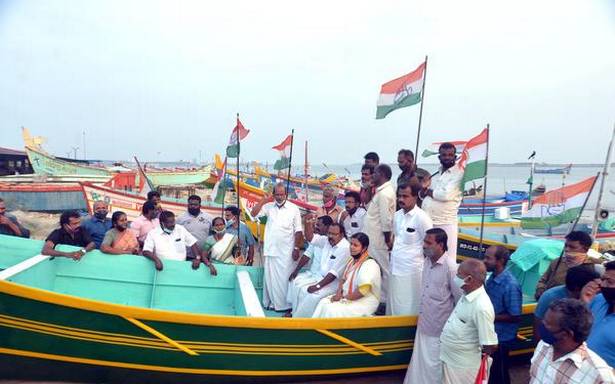 A day long hartal called by various organisations over the ongoing controversy regarding a deep-sea fishing contract between the Left Democratic Front government and a U.S.-based company evoked mixed reaction in the coastal areas of Kerala on Saturday.

While the coastal hartal called by various pro-Congress organisations did not affect the traditional sector with most of the boats venturing into the sea, vessels from the mechanised sector stayed off the waters. Though the coastal areas witnessed a spate of protest marches and meetings, no cases of violence were reported.

“The hartal was a total failure as the fishers went ahead with their routine trips and came back with the day’s catch at nearly all fish landing centres. Around 168 boats from Kollam ventured into the sea at midnight and other 75 boats went on their fishing trips this morning. Apart from a minor clash related to sales there was no issue and everything went as usual and even fish vending was not affected,” said Kollam district Matsya Thozhilali Union (CITU) president H.Basil Lal.

According to some fishers, the fall in the number of boats was mainly due to the annual lean season not hartal. “If it was the season, more boats would have gone. Most boats that stayed off are not venturing out regularly nowadays due to a dip in catch. Also, we think this hartal is not for fishers as it has a clear political motive,” says Ambrose, fisher.

Meanwhile, the mechanised sector participated in the hartal with the majority of trawlers staying in the harbours. “We participated in the hartal due to multiple problems other than the alleged deep-sea fishing deal between the State government and the U.S. firm. There are many issues in the sector, including the hike in fuel price, that require immediate redressal. Though we are an independent association with no particular political allegiance, we considered it an opportunity to mark our protest,” says Peter Mathias, president, All Kerala Fishing Boat Operators Association.

Though the government cancelled the agreements with EMCC International, organisations such as the All India Fishermen Congress went ahead with the hartal demanding the resignation of Fisheries Minister J.Mercykutty Amma.

“The Fisheries Minister has tried to deceive fishers and she should resign. We also want a judicial probe into the entire episode and we will launch more severe agitations in coming days,” said said Biju Lukose, district president of the Matsyathozhilali Congress. 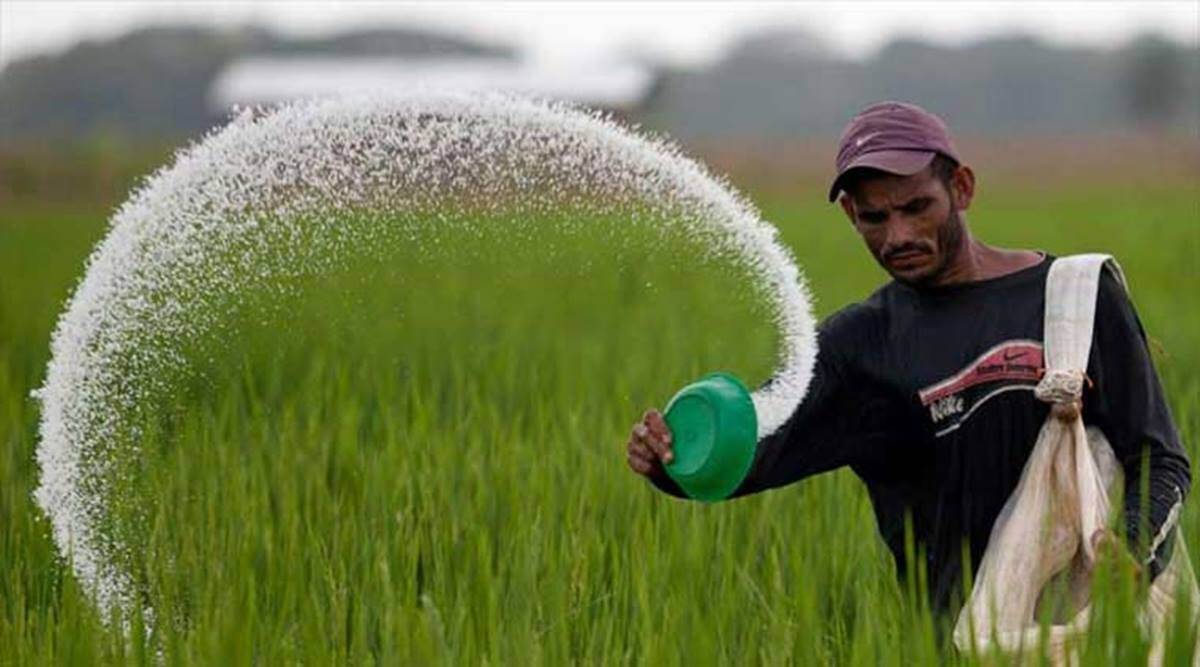