5 lakh candidates to appear from Kerala

Kerala has urged the Union Railway Minister to issue directive to the Railway Recruitment Boards (RRB) to conduct computer-based test for various Non-Technical Popular Categories (NTPC) in the State itself.

In a letter to Union Railway Minister Piyush Goyal, Minister for Public Works and Railways G. Sudhakaran said candidates from Kerala had been slotted at centres far away, including many outside the State, owing to non-booking of available colleges and institutions with computer labs.

“In this time of pandemic, it would be unwise to make candidates travel long distances to appear in the examination, especially outside the State,” he said.

Mr. Sudhakaran said there were enough institutions with computer labs in all the 14 districts.

Presently, these were not being utilised.

Mr. Sudhakaran has urged Mr. Goyal to include all such institutions willing to spare their computer labs before the next phase of the examination begins and clear the apprehension of the candidates. 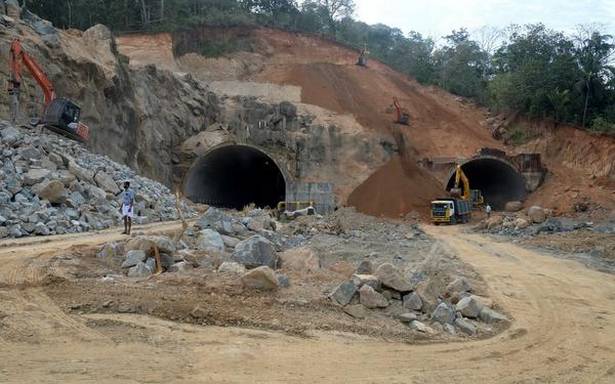