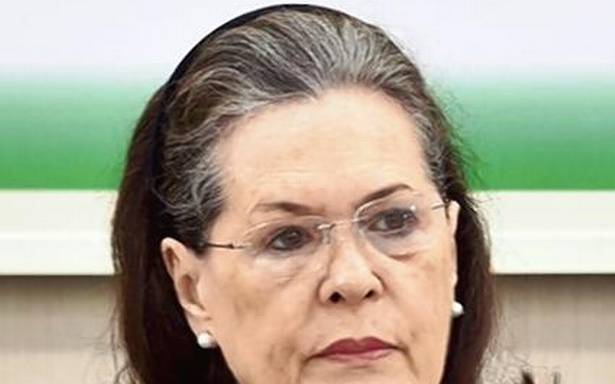 The Congress is planning to organise district-level programmes to kick off the golden jubilee celebrations of the 1971 Liberation War of Bangladesh from mid July, a source said on Sunday.

The party had planned grassroot level meets across 650 districts from May 1 to celebrate an occasion considered to be one of finest moments of former Prime Minister Indira Gandhi. Politically, it is meant to be effective counter to BJP’s aggressive nationalism plank by reminding the new generation that Ms. Gandhi was the person who managed to break up Pakistan.

The party’s plan got derailed because of the spike in the number of COVID-19 case in the second wave.

The source said former Defence Minister A.K.s Antony, who heads the party committee on organising the celebrations, has reviewed plans with convenor of the group, Captain (Retd.) Praveen ,Davar on restarting the programmes if the situation improves by mid July.

Invitation cards with the iconic photo of then Pakistani commander, Lt. Gen. A.A.K. Niazi signing the surrender document before Lt. Gen. Jagjit Singh Aurora and of Ms. Gandhi congratulating the chiefs of armed forces including Sam Maneckshaw, have been sent out.

Though Ms. Gandhi was invited by Bangladesh Prime Minister Sheikh Hasina to take part in the March 26 celebrations in Dhaka to commemorate independence and birth centenary celebrations of Sheikh Mujibur Rahman, she skipped it because of the pandemic.