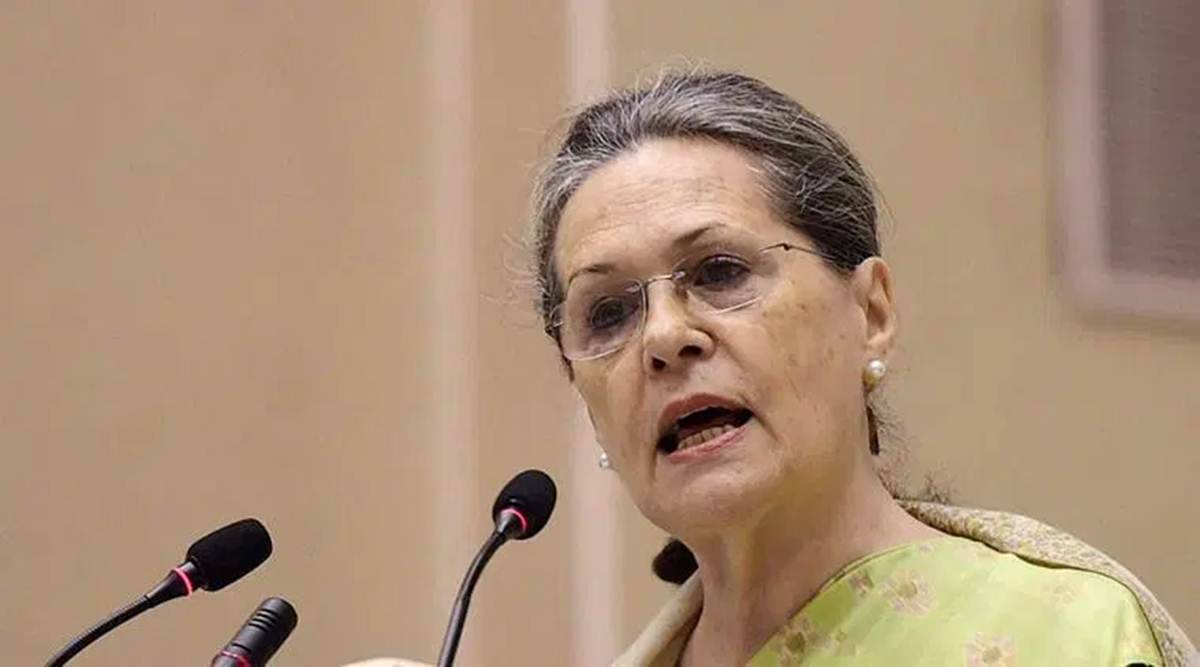 The party’s representatives are unlikely to demand restoration of Article 370, it is learnt.

Ahead of Prime Minister Narendra Modi’s first meeting with the political leadership of Jammu and Kashmir since abrogation of special status to the erstwhile state, Congress president Sonia Gandhi on Tuesday held a meeting with senior party leaders, including former Prime Minister Manmohan Singh, to finalise the party’s stand at the meeting.

While Congress leaders said former J&K chief minister Ghulam Nabi Azad, J&K Congress chief Ghulam Ahmed Mir and former deputy CM Tara Chand will attend the meeting with an “open mind”, as the government has not circulated any agenda, it is learnt that they will focus on restoration of full statehood for J&K.

The party’s representatives are unlikely to demand restoration of Article 370, it is learnt.

Besides Sonia and Singh, Tuesday’s virtual meeting was attended by Azad, former Union minister P Chidambaram, party leaders Karan Singh, G A Mir, Rajni Patil and Tariq Hamid Karra. Mir told The Indian Express that the Congress will have to go to the meeting with an open mind. He said the party will demand restoration of full statehood to J&K, as also holding elections.


The Congress believes this could be the first of many meetings. Asked about restoration of Article 370, Mir said, “We are not clear about the (meeting’s) agenda. One thing is clear…people of J&K want restoration of statehood, and they deserve that…”

“The main demand is restoration of statehood and installation of elected government…the rest of the issues…the nitty-gritty can be discussed later. It is not that there will be only one meeting,” he said. Asked whether there was no sentiment in favour of restoration of special status under Article 370 in Kashmir valley, he said, “We are talking about the state.”