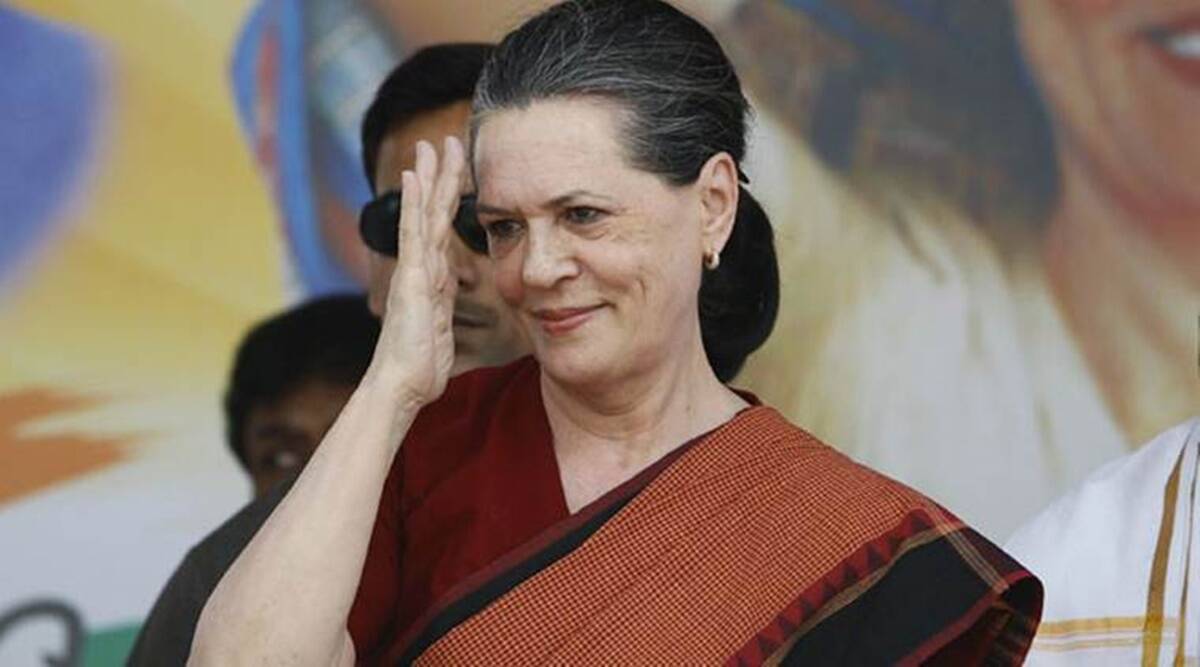 Stating that the situation in the Congress has deteriorated so much that many party workers are now unwilling to declare themselves as members of the party, a Congress old timer has written an open letter to party president Sonia Gandhi seeking an honest introspection.

In his letter, Ranji Thomas, a former AICC secretary — who has worked closely with late Ahmed Patel, Ambika Soni and Oscar Fernandes, asked Sonia to continue as party president and reconstitute the Congress Working Committee (CWC) with “leaders of experience, knowledge, political acumen and loyalty to the Congress.”

A lawyer by profession, Thomas was appointed Advocate General of Arunachal Pradesh during the UPA government. He alleged that the party is “presently facing unforeseen challenges from outside and within” and some action needs to be taken “before it is damaged irretrievably.”

“Today, we have come to a stage where many active party workers are unwilling to declare themselves as members of the great political party, which got freedom for India, but prefer silence or are joining other parties due to compelling reasons,” he said in the letter.

Thomas urged Sonia to take steps to “reactivate and rejuvenate” the party and argued that her continuance as the Congress president is the only way to do it.