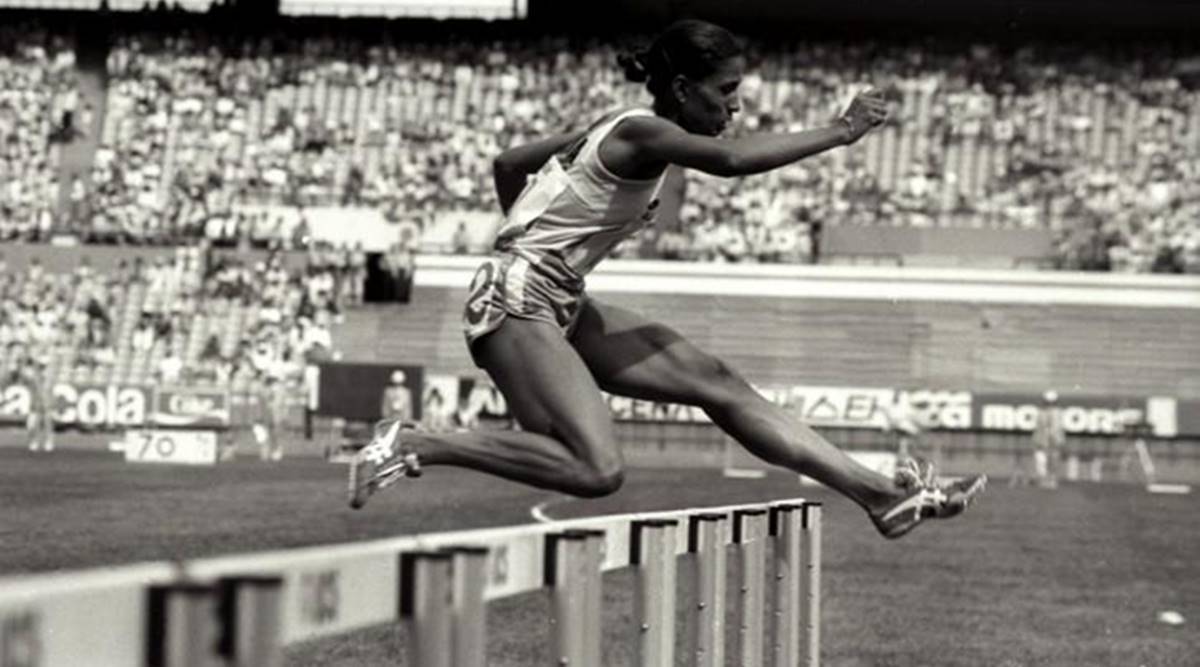 Athletes will have to perform despite muted stadiums as spectators will not be allowed due to the Covid-19 surge, insists PT Usha and feels Indian athletes will do better. 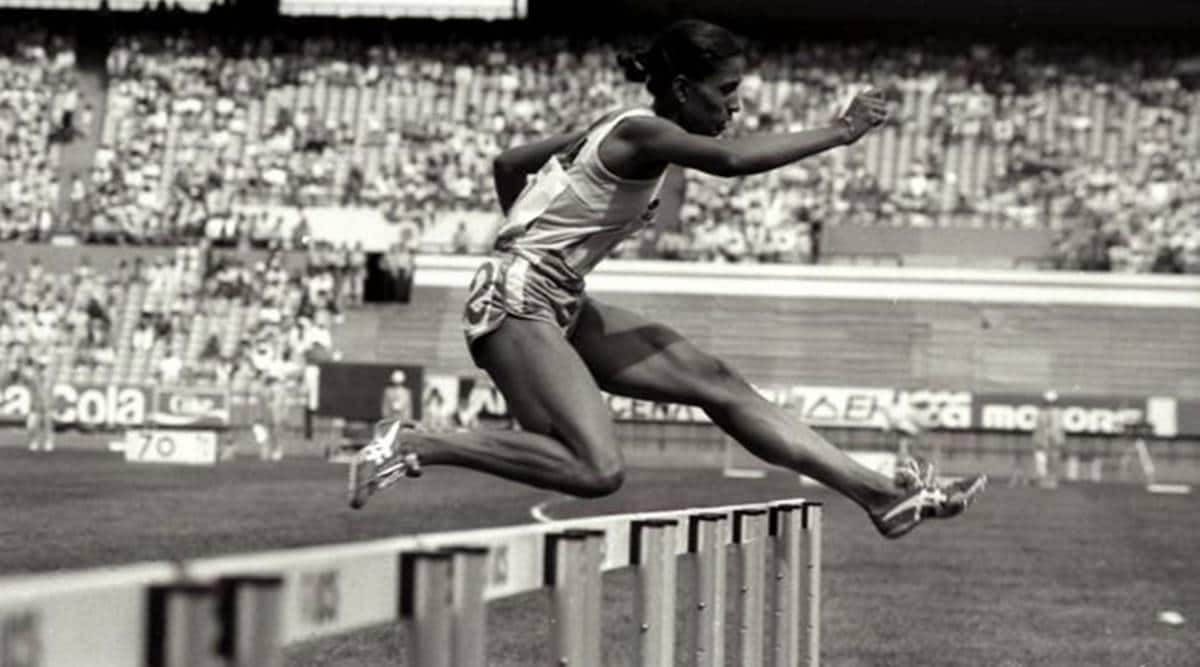 She has seen it, almost done it but missed it by a whisker! PT Usha, the legend in Indian athletics, missing the bronze medal in women’s 400 metre hurdles by one-hundredth of a second at the 1984 Olympics in Los Angeles is part of the folklore. However, she went on to bag medals from multi-events – Commonwealth Games, Asian Games, Asian meets, South Asian Games with a career spanning almost 20 years.

“The performances of our athletes while achieving Olympic qualification standard was heartening and if they can better those performances, it will be really good,” Usha told indianexpress.com on Indian athletes’ chances for Tokyo Olympic Games which will commence from July 23. She mentioned the names of Kamalpreet Kaur in the women’s discus throw event, Neeraja Chopra in men’s javelin throw, Tajinderpal Singh Toor in men’s shot put, M Sreeshankar in men’s long jump and the men’s 4x400m relay and 4x400m mixed relay teams.

Kamalpreet, the thrower from Punjab is only 25, stunned all with a throw of 66.59m in the Indian Grand Prix-4 at the NIS, Patiala, on June 21 last month. “That itself is among the top. If Kamalpreet can repeat or better her performance in Tokyo, it can land her in a good place.” Consistency will be the buzzword. Due to Covid-19 pandemic, the athletes who will maintain their form and do consistently will do well in Tokyo.

“That way Neeraj Chopra is a prospect. The javelin thrower is looking bright to shine in Tokyo,” Usha pointed out. The Payyolli Express, as she was fondly called, first represented India in 1980 Moscow Games in 100m, in 1984 LA Games in 400m hurdles and she set the national record of 54.42 seconds unbroken yet and in 1988 Seoul Games again she competed in the hurdles event.

She also mentioned Sreeshankar who turned 22 this March. But the Kerala jumper is short of competition experience.

“That performance (by (Tajinderpal) is good and if he can maintain his form, he can also finish at the top,” Usha said and added that six walkers have qualified and they too can do better.

In relays, Usha felt that the men’s team is in good form but on the mixed relay team, who reached the final of the 2019 Doha world championships, she had her doubts. Despite Covid-19 restrictions, athletes from all over the world have struck form. News from across the world is that most athletes are peaking and a couple of them have set world records too.

“Tokyo Olympic Games will be different in many ways. Athletes have to perform before an empty stadium as spectators have been banned due to the surge in Covid-19. I don’t think protocol will allow the athletes to mingle like in early editions. Japan, being hosts too, will do well,” Usha observed.