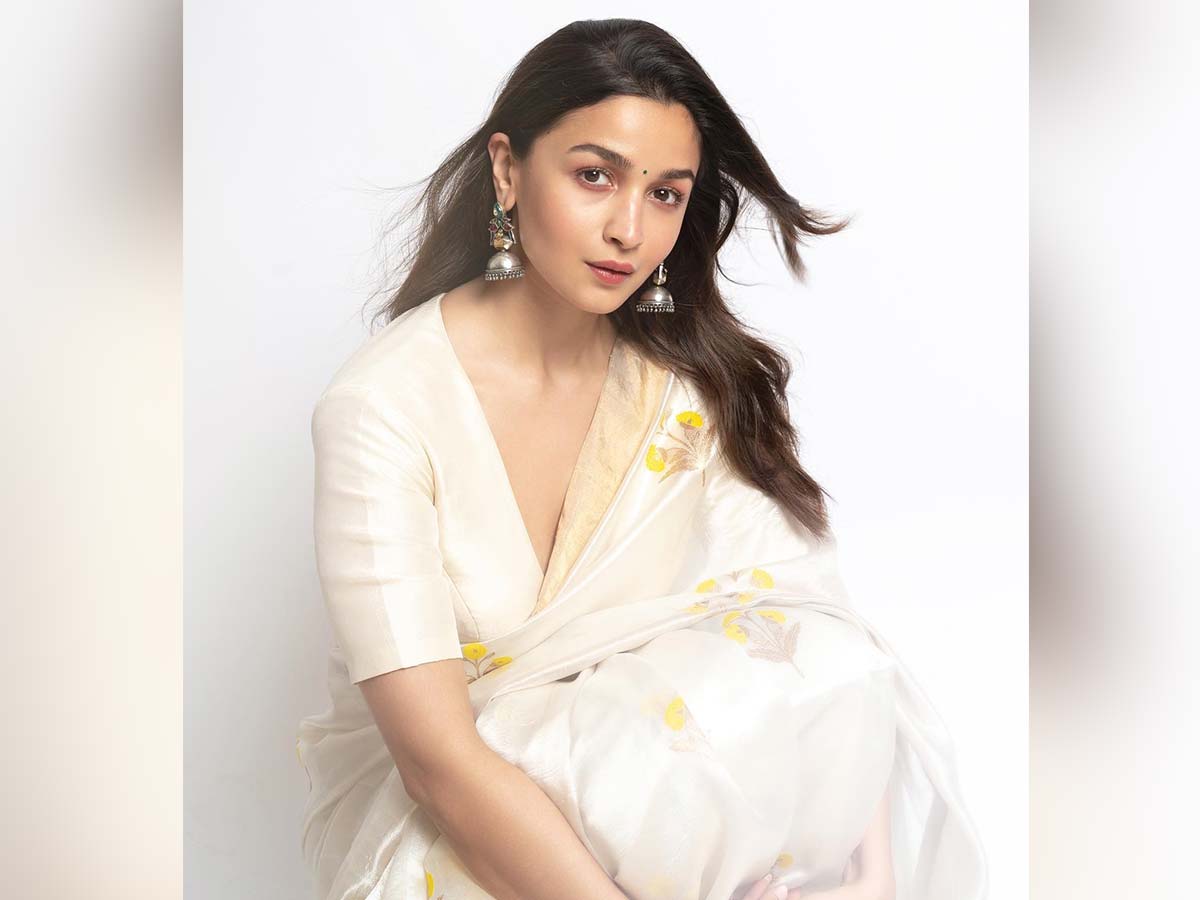 The ex Bigg Boss contestant Rakhi Sawant stole the show at the Indian Television Academy Awards as she arrived in an ‘atrangi’ avatar for the award ceremony. She posed with top actress Alia Bhatt on the red carpet and also kissed her.

Not only this Rakhi also showered praises on Alia Bhatt for her power-packed performance in  recently released movie Gangubai Kathiawadi, in which RRR actress played the titular role under the direction of Sanjay Leela Bhansali.

Rakhi said to Bhatt that she is one of the best actress of film industry. And her movie will earn Rs 200 crore. Alia Bhatt, you’re a solitaire diamond.

On the otherside, Alia Bhatt is eagerly waiting for the release of her Pan India film RRR which has Jr NTR and Ram Charan in the lead roles and it is releasing on 25th March.