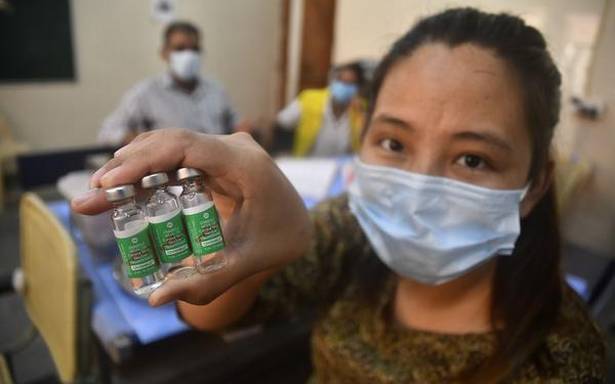 The science relating to the use of booster doses of COVID-19 vaccines is still evolving and the developments are being closely watched, the government said on October 7

Around 71% of the country’s adult population have received at least one dose of COVID-19 vaccine and 27% have got both doses, the government said on October 7 as the cumulative vaccine shots administered in the country crossed 93 crore.

Meanwhile, the government has permitted Serum Institute of India (SII) to export 10 lakh Covishield doses each to Nepal, Myanmar and Bangladesh, while Bharat Biotech will provide Iran with 10 lakh doses of Covaxin under the ‘Vaccine Maitri’ programme in October, official sources said on October 7.

The Pune-based pharma company SII has also been allowed to supply bulk Covishield vaccine, which is equivalent to around 3 crore doses, to AstraZeneca in the U.K., they told PTI

Read | Stronger at the grassroots

The government has also said it has made healthcare preparations to handle a surge of up to 5 lakh coronavirus cases a day, but stressed that it does not imply that such a high number of infections will be reported in the future.

Japan has struck a deal with Pfizer Inc to be supplied with another 120 million COVID-19 vaccine doses from January 2022, its health ministry said on October 8.

Japan kicked off its inoculation effort in February using imported doses of the shot developed by Pfizer and BioNTech SE . The country arranged to buy about 194 million doses in 2020, or enough for 97 million people. -Reuters

Brazil is in talks to buy up to 150 million doses of the Pfizer COVID-19 vaccine for next year, according to a document sent by the Health Ministry to a Senate inquiry on October 7.

The document was shared with the inquiry, which is probing Brazil’s handling of the pandemic, after senators requested information on plans for the country’s vaccination campaign next year. -Reuters

SC to hear matters in physical presence of lawyers on Wednesdays, Thursdays from October 20

In a step towards resumption of physical hearings, the Supreme Court on October 7 said that from October 20, all the matters listed on Wednesdays and Thursdays would be heard in physical presence of lawyers and litigants in courtrooms only.

The top court has been hearing cases through video-conference since March last year due to the pandemic and several bar bodies and lawyers have been demanding that physical hearings should resume immediately. -PTI

Manipur Chief Minister N. Biren on Thursday said the government would take steps to reopen schools and colleges once the COVID-19 situation eased. The recovery rate was hovering between 5 and 6% and experts had said it was not advisable to reopen the schools now at this stage, he noted.

Schools have been closed since the beginning of the pandemic. However, some are conducting online classes. In some cases, students are given 100% promotion, thereby creating problems in admission to colleges.

Putting an end to the vaccine certification row, the U.K. on October 7 announced that Indians, fully vaccinated with Covishield vaccine, will no longer require to undergo quarantine on their arrival in Britain from October 11.

The announcement was made by British High Commissioner to India Alex Ellis.

62.7% of people were exposed to COVID-19 post second wave in Bengaluru Rural: Survey

A study conducted by a team of doctors from Bangalore Baptist Hospital has revealed a high seroprevalence of 62.7% in Bengaluru Rural district in July 2021 after the second wave.

The team led by Carolin Elizabeth George, head of Community Health and Research Division at the hospital, conducted a cross-sectional study in a representative sample to determine the seroprevalence of COVID-19 infection among unvaccinated population in the district post the second surge. The study, which has been sent for publication in a peer-reviewed journal, found that despite the advantages of low population density and well-ventilated rural landscapes, 62.7% of the population had been exposed to the SARS-CoV-2 virus.

A re-survey of the third serosurvey has put Tamil Nadu’s overall seroprevalence at 70%. Of the 37 districts, Virudhunagar, Tenkasi and Chennai have over 80% seropositivity, while Perambalur, Ariyalur, the Nilgiris and Karur have seropositivity of less than 60%.

The Directorate of Public Health and Preventive Medicine had taken up the State-wide Cross Sectional Serosurvey-Phase III during July-August 2021. A total of 827 clusters were included, with 24,586 samples covered. Among them, 17,090 individuals had IgG antibodies against SARS-CoV-2, the virus that is causing COVID-19. The findings that were first released on July 31 put the overall seroprevalence — the presence of antibodies to SARS-CoV-2 — at 66.2%.

The government has issued an order and formulated an application submission mechanism for quick disbursement of the ex-gratia amount of ₹50,000 to the next of kin of the people who died of COVID-19.

This follows the National Disaster Management Authority (NDMA) framing guidelines for ex-gratia assistance to the kin of COVID-19 victims as directed by the Supreme Court. Under the norms, ex-gratia payment would be given to the next of kin of the COVID-19 deceased, including those involved in relief operations or associated in preparedness activities related to pandemic management, a press note from District Collector Purva Garg said.

Jipmer has established a research unit to undertake clinical trials of new COVID vaccines that are currently in development stage.

This project is funded by Biotechnology Industry Research Assistance Council (BIRAC), an arm of the Department of Biotechnology, Government of India, through its “Mission COVID Suraksha” programme.

Italy increased the maximum attendance capacity allowed at cultural and sporting venues on October 7, continuing its progressive easing of COVID-19 curbs for those who can show documents of immunity from the disease.

As of October 11, cinemas, theatres and concert venues will be able to fill all their seats, scrapping the current limit of 50%, the government said, following advice from its panel of public health advisors. -Reuters

UN launches strategy to vaccinate 40% population of every country by year-end, 70% by mid-2022

Asserting that vaccine inequality is the "best ally" of the coronavirus pandemic, UN Secretary General Antonio Guterres on October 7 launched a global COVID-19 vaccination strategy that aims at vaccinating 40% of people in all countries by this year-end, and 70% by the middle of 2022.

According to the World Health Organisation, it had set a target to vaccinate 10% population of every country, economy and territory by the end of September, but by that date 56 countries had not been able to do so, the vast majority of these are countries in Africa and the Middle East. -PTI

India has decided to allow foreign tourists into the country, beginning with granting tourist visas to those travelling by chartered flights from October 15 and those by regular planes from November 15.

The Union Home Ministry on October 7 announced that with this, the restrictions placed on visa and international travel since March 2020 due to the coronavirus pandemic stand further eased given the present overall pandemic situation. -PTI

India on October 7 said it was hopeful of finding a solution to the contentious vaccine certification row with the U.K. through talks even as it insisted that Britain’s travel restrictions on Indian nationals were "clearly discriminatory".

In a retaliatory move, India imposed reciprocal action under which all British nationals arriving in India from the U.K. needed to undergo a mandatory 10-day quarantine even if they are fully vaccinated. -PTI

WHO ‘deeply concerned’ over COVID-19 vaccines approved for emergency use not being recognised in all countries: Official

The World Health Organisation is “deeply concerned” that COVID-19 vaccines that have proven to be effective and have been approved by the global health body for emergency use are not being recognised in all countries, an official said on October 7.

Addressing a press briefing, Dr Bruce Aylward, Senior Advisor to WHO Director General Dr Tedros Adhanom Ghebreyesus, said the organisation again calls on “all countries to ensure the recognition of vaccines proven to be efficacious and safe and certainly that meet WHO Emergency Use Listing criteria”. -PTI

Pfizer asked the U.S. government on October 7 to allow use of its COVID-19 vaccine in children ages 5 to 11 in what would be a major expansion that could combat an alarming rise in serious infections in youngsters and help schools stay open.

If regulators give the go-ahead, reduced-dose kids’ shots could begin within a matter of weeks for the roughly 28 million U.S. children in that age group. -PTI

The Pakistan government on October 7 announced that all educational institutions will resume normal operations from next week due to marked improvement in the Covid-19 situation in the country.

The decision was taken at a meeting held by the National Command and Operation Centre (NCOC), the highest official anti-corona body. -PTI

In a bid to accelerate COVID-19 vaccination, the administration in Maharashtra’s Latur district will hold a week-long drive from October 8 to cover maximum number of eligible beneficiaries in the region, an official said on October 7.

Speaking to reporters after a COVID-19 review meeting, district collector Prithviraj B.P. appealed to citizens to get vaccinated to prevent a third wave of the pandemic. -PTI 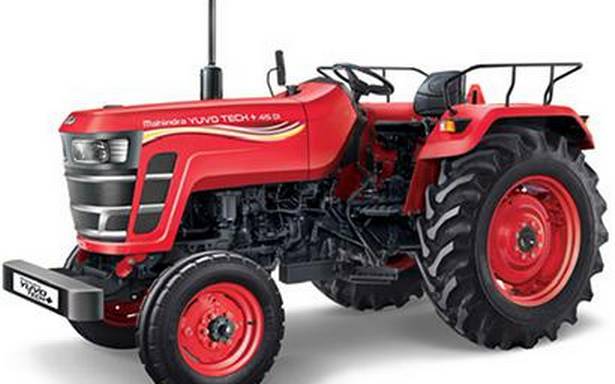 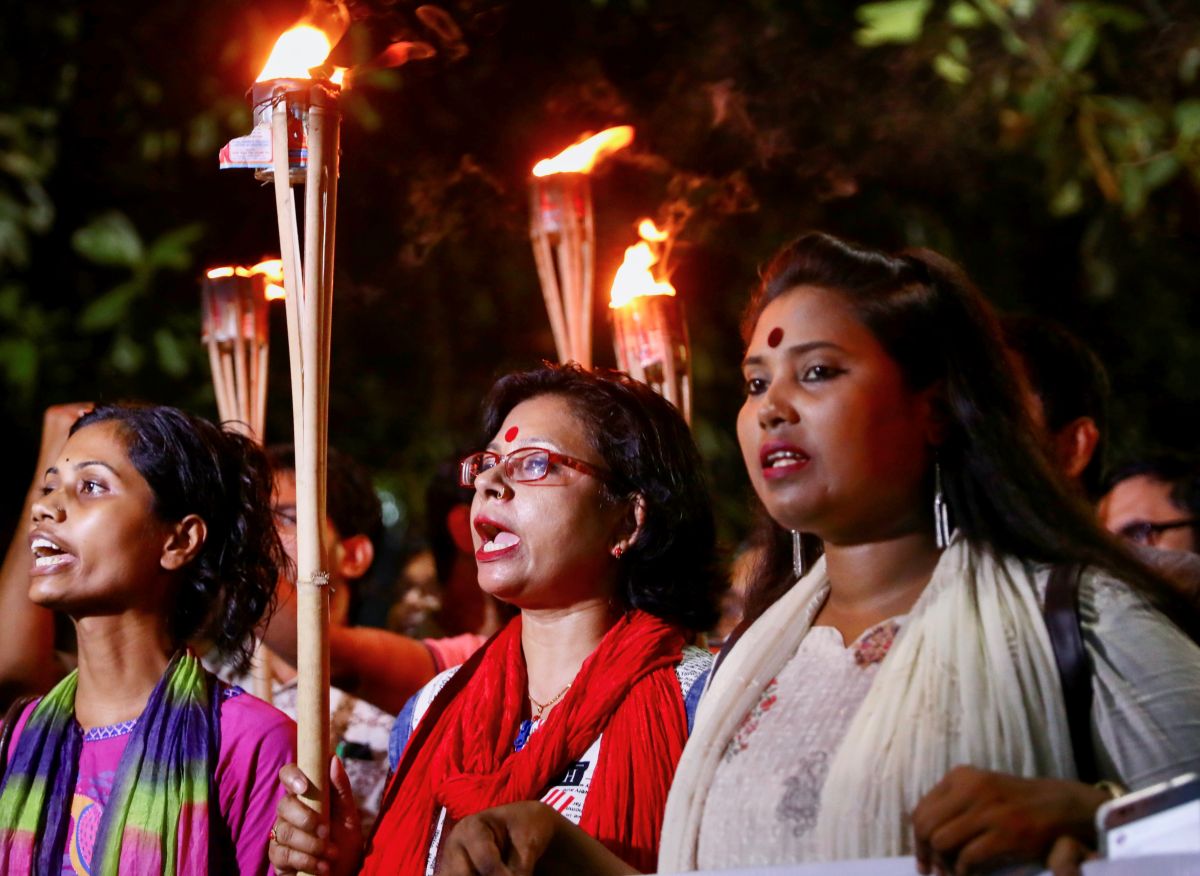 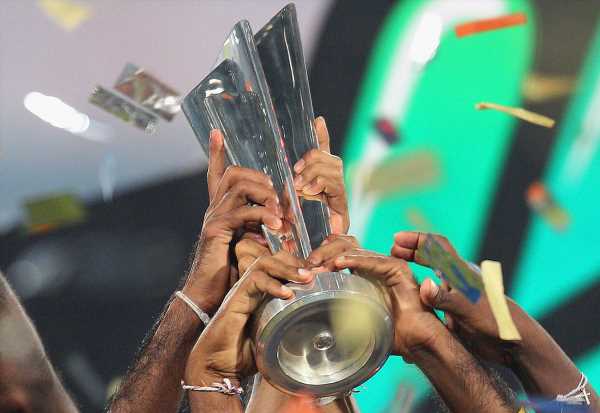