Coronavirus (COVID-19) vaccine latest update, september 16: Multiple news reports said the NIH had launched its own investigation into the incident that led to the halting of AstraZeneca vaccine trials two weeks ago. 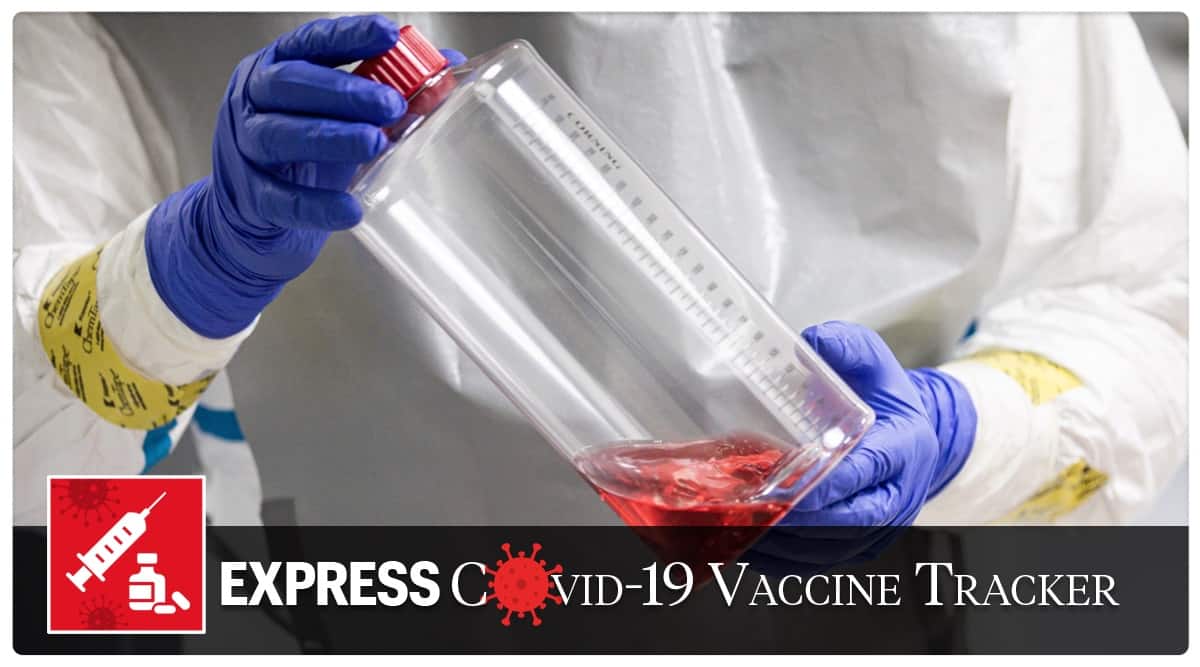 Coronavirus vaccine tracker: It’s been three days since the halted clinical trials of the AstraZeneca vaccine were allowed to resume in England, but the drug regulator in United States, the Food and Drug Administration, has not yet taken a decision on whether to let the trials go ahead.

Multiple news reports in the US media said the National Institutes of Health (NIH), the US counterpart of Indian Council of Medical Research (ICMR), had launched its own investigation into the incident that had led to the halting of the trials of the AstraZeneca vaccine two weeks ago.

A female trial participant in England had showed symptoms of severe illnesses because of which phase-2 and phase-3 trials of the AstraZeneca vaccine candidate going on in several countries, including India, were stopped. Following an assessment by an independent expert committee, and drug regulator in United Kingdom, the trials were allowed to restart in England earlier this week. AstraZeneca said the concerned patient had recovered and had been discharged from hospital.

The trials have not resumed in any other country. News reports in the United States suggested that the “highest levels of NIH” were very “concerned” around the lack of clarity over what exactly had happened to the unnamed trial participant. AstraZeneca, whose vaccine is being developed in collaboration with Oxford University, has not specified the exact condition the patient was found suffering from, or the findings of the assessment on her case.

The news reports said the NIH investigation was in “planning stages” as it was still to receive tissue or blood samples of the trial participant from England.

Also read | Don’t be ‘overly discouraged’, says the WHO after AstraZeneca pause

The fate of the trial in India also is uncertain as of now. In India, combined phase-2 and phase-3 trials of the vaccine had begun towards the end of August. A total of 100 participants in India have so far been given the vaccine shots. It was supposed to be tested on about 1,600 volunteers during the trials. But these had to be paused following the incident. 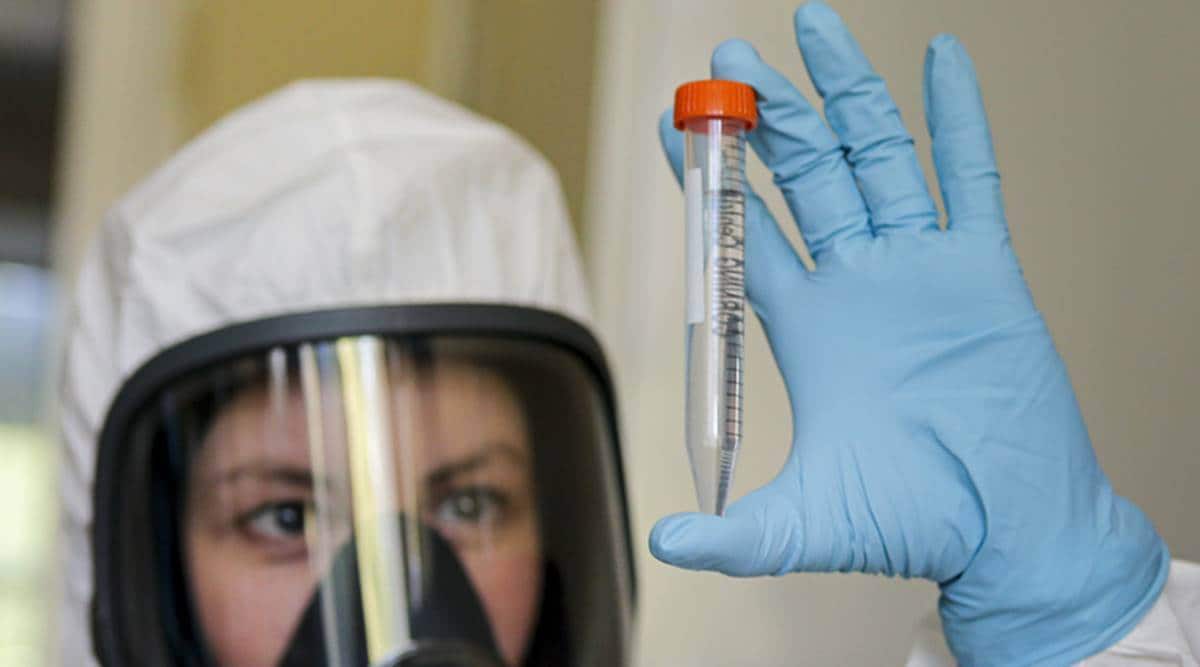 A paper published in the respected Lancet journal by the developers of the Russian coronavirus vaccine was supposed to put at rest all doubts about that vaccine’s safety. But a group of international scientists have now raised question marks over the data presented in that study, and pointed to “potential inconsistencies”.

About 40 scientists have written an open letter to the developers of the Russian vaccine demanding that original data be made available, as the paper published in the Lancet did not present full data. In that study, the developers had claimed that the vaccine had been found to be safe in phase-1 and phase-2 trials, and it had also triggered “strong” immune response in the participants.

“While the research described in this study (in The Lancet) is potentially significant, the presentation of the data raises several concerns which require access to the original data to fully investigate,” the scientists wrote in the open letter.

They pointed to several data points that, they said, seemed to have been duplicated.

“…there are several data patterns which appear repeatedly for the reported experiments… it seems to us that on the ground of simple probabilistic evaluations, the fact of observing so many data points preserved among different experiments is highly unlikely,” the letters said.

Russia had approved this vaccine for public use in the second week of August, without phase-3 clinical trials ever having been conducted. As a result, the Russian vaccine has been seen with a lot of scepticism by scientists and experts around the world. Later, Russia said it would carry out phase-3 trials of the vaccine, and that it had only been granted conditional approval.

UAE third country to approve coronavirus vaccine for its citizens

The United Arab Emirates has granted emergency use authorisation to a Chinese coronavirus vaccine, thus becoming the third country in the world to allow an under-developed vaccine to be injected into its citizens.

This vaccine, being developed by Sinopharm, a Chinese state-owned firm, has been undergoing phase-3 trials in the UAE for the last six weeks. The trials have not yet completed. The UAE government said the vaccine would be first given to “defence heroes who are at the highest risk of contracting the virus”.

This vaccine was approved for use in China even before the phase-3 trials had begun, and is being administered on Chinese population since July 22. China has approved two other vaccines, neither of which have completed phase-clinical trials.

Russia has also approved one vaccine, without waiting for it to complete phase-3 trials.

Hunt for coronavirus vaccine: The story for far

(As on September 15; source: WHO Coronavirus vaccine landscape of September 9, 2020)