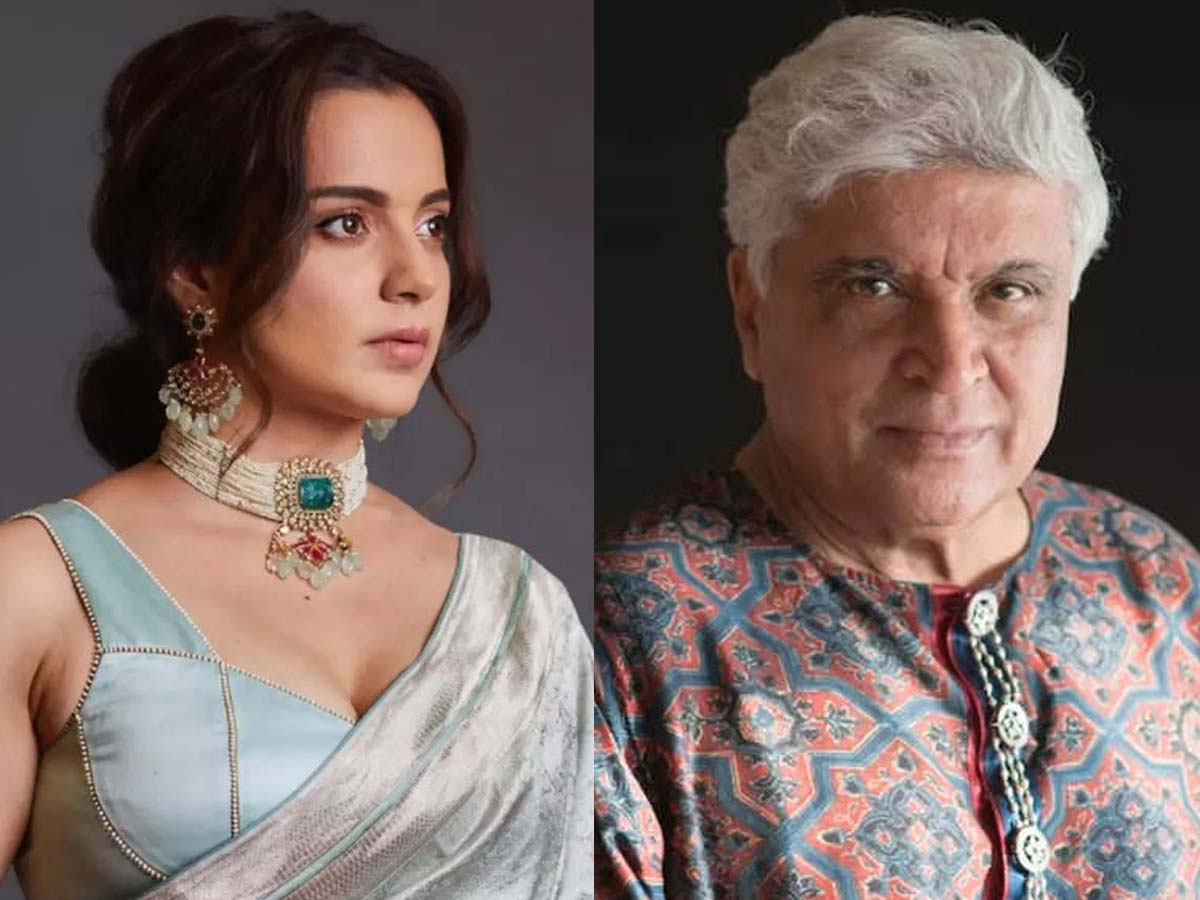 Kangana Ranaut is one of the star heroines in the Bollywood film industry. Kangana Ranaut speaks very openly about anything. It was during this sequence that she received many criticisms. Often making controversial comments.. She was imprinted as the Queen of Controversy. There are also those who listen to her and become fans of her.

Meanwhile, Leading songwriter Javed Akhtar has filed a defamation suit against Kangana a few years back. Kangana was recently spotted in a Mumbai court. She has applied for a permanent exemption from appearing in court in this case. But the application was rejected by a Mumbai court.

Javed Akhtar has filed a defamation suit against Kangana for making indecent remarks against her in an interview two years ago. The case has been pending in court ever since. Already Kangana has skipped the hearing several times. Kangana Ranaut, who is one of the star heroines in the Bollywood film industry, has pleaded for a permanent exemption from personal appearance, saying she has to travel to many parts of the country and abroad professionally.

The court reacted to this.. Kangana may have been very busy professionally.. but, she was reminded that she is a defendant in a case and said not to forget that. The court ruled that Kangana was not cooperating with the trial and was acting in a manner contrary to the rules.

She may be a celebrity.. but as a defendant the court made it clear that the rules must be followed. The court directed Kangana to know that it is not her right to seek personal exemption. Bail was ordered to comply with the legal terms and conditions for the bond.