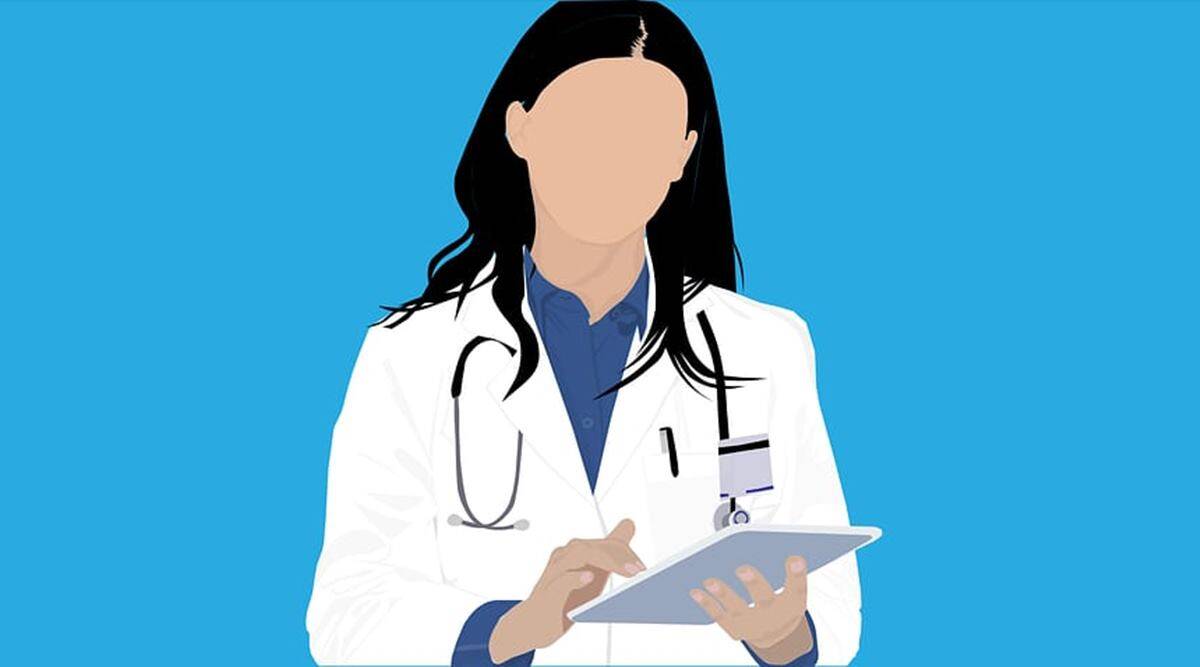 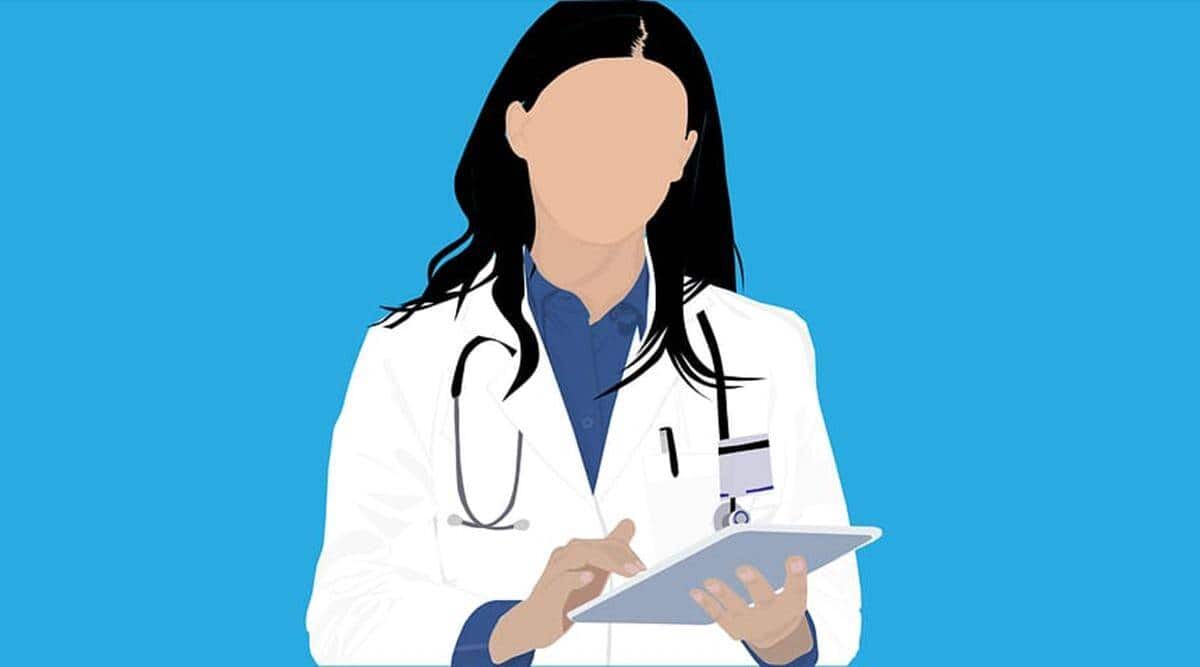 The Covid-19 outbreak in the country, coupled with the rising cases of black and white fungus infections, posed several grave challenges to both the central and the state governments. While most of the governments had indeed intensified their efforts across all spectrums, a lot of them didn’t translate into positive outcomes for many. The major reason being the centralised structure of administration and operation which the government functions through. The second wave of Covid-19 has taught us that apart from increasing budgetary allowances and workforce, India also needs to both institutionalise its healthcare system and at the same time decentralise its operations. This is even more imperative in rural areas as, though our cities are relatively well-equipped with both public as well as private healthcare resources, the healthcare infrastructure in the rural as well as tribal areas is severely underdeveloped.

The healthcare system in rural areas has been developed as a three-tier system comprising sub-centres (SCs), primary health centres (PHCs) and community health centres (CHCs). The SC being the first contact point, has one male and one female healthcare worker and a health advisor is entrusted with the task of supervising six SCs. PHC units consist of a medical officer supported by 14 paramedical staff and are equipped with six patient beds and other basic machineries. CHCs have four medical specialists (surgeon, physician, gynaecologist and paediatrician) supported by 21 paramedical staff and are equipped with 30 patient beds with laboratory facilities. As per a survey conducted by the Ministry of Health and Family Welfare (MoHFW) in 2019, there are around 1,57,541 SCs; 24,855 PHCs; and 5335 CHCs.

Just as we have a toll-free number for every service we avail nowadays, a permanent toll-free number can be established for healthcare too, whereby for every zone the CHC can be the point of operation. CHCs can have rapid response teams to address urgent concerns and requirements received over the toll-free calls. CHCs could also facilitate the creation of mobile medical units (MMUs) to facilitate health care in remote areas, especially tribal villages. MMUs can have paramedics supported by one or two nursing staff equipped with basic machineries and general medicines. MMUs can patrol designated areas like the police does and can be the first responders to a medical request made over the toll-free calls. This would ensure that every person in rural parts would have hassle-free access to appropriate healthcare in a proximate zone. A robust healthcare centre at a proximate range would ensure that not just Covid, but even other common health concerns, such as viral diseases, maternal issues, child health problems, other communicable diseases etc., are addressed in an expedited manner.

As much as we need to upgrade our healthcare institutions, we also need an effective administration which would not just monitor the operations of such institutions, but would also ensure the participation of several stakeholders within the village community for spreading awareness about the diseases and their cures. There is a good amount of vaccine hesitancy in the rural parts of India which is caused by both misinformation and ignorance, resulting in the wastage of essential resources and weakening our combined fight against Covid. There are several stakeholders within the village community like Accredited Social Health Activists (ASHA) Workers, Primary School Teachers, Religious/Spiritual Leaders etc. that could be mobilised for Covid-19 management and for disseminating essential information about the disease, precautions to be observed, and its cure. Further, village-level resource mapping exercises can be conducted by these stakeholders who can pass on the information to block development officers (BDOs), who would identify and monitor health issues of each gram panchayat within their jurisdiction and report it to the sub-division officers (SDOs) or the district magistrate/district collector. This exercise, even if done once in a month, would ensure that as a community we are prepared on every front and have adequate healthcare resources at all levels.

The temporary healthcare system that both the Centre and the states have created in their fight against Covid-19 is by far the best system that independent India has experienced and it is important that we institutionalise it at both the urban and the rural levels. This would require an upgradation of our present healthcare institutions and increasing the number of SCs, PHCs and CHCs at village panchayat and block levels. The operation and administration of the system must be decentralised and should place stakeholders from within the village community at the forefront of the management. As India prepares for a probable third wave of Covid-19, a robustly institutionalised healthcare system with more localised management would ensure that Indian citizens living even in the most secluded places have access to effective healthcare and receive various benefits/support given periodically by central and state governments.

The writer is a lawyer