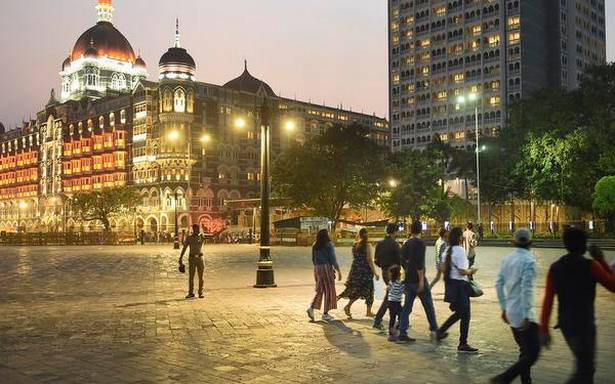 In its highest single-day jump in COVID-19 cases in the past six months, Maharashtra reported 11,877 infections on Sunday as the active case tally climbed to 42,024.

However, the number of fatalities continued to remain low with only nine deaths being reported as opposed to the daily average of 20 a few days ago. The cumulative toll now stands at 1,41,542 while 2,069 recoveries were reported in the last 24 hours.

Authorities said despite the State seeing a rise of 60% in week-on-week cases, more than 65% of them are either asymptomatic or mild. Hospitals, too, have reported no significant rise in admissions, said health authorities. At the same time, many doctors have said a clearer picture would emerge only after January 10.

Deputy Chief Minister Ajit Pawar warned that restrictions could get stricter if the uptick in cases continued. The State government has already extended curbs under Section 144 of the CrPC in Mumbai city till January 15.

Pune district logged 46 of the 50 Omicron infections reported on Sunday. This takes the State’s tally to 510 of whom 193 have been discharged so far.

After Mumbai city, Pune district reported the most cases with more than 850 new infections and seven deaths. Pune city reported 530 cases and Thane more than 750 but no deaths.

The State’s recovery rate dipped incrementally to 97.21%, said the Health Department. The case positivity rate stands at 9.67% and the recoveries at 65,12,610.