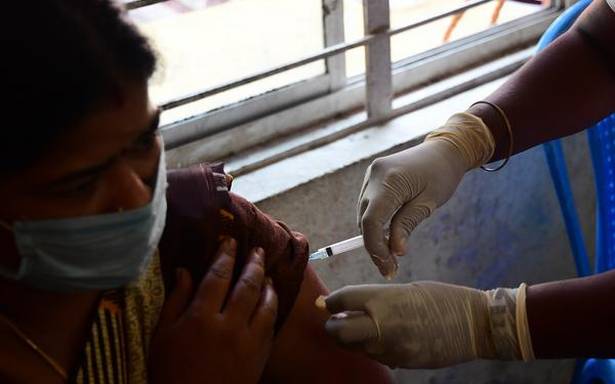 State’s reluctance to publish the number of deaths is ‘uncalled for’ and is not ‘protected by any law,’ says Bench.

The Patna High Court has pulled up the Bihar government again for not maintaining its records of births and deaths during the COVID-19 pandemic and said that State’s reluctance to publish the number of deaths was “uncalled for” and was “not protected by any law”.

The Division Bench of the court, comprising chief justice Sanjay Karol and justice Sanjay Kumar, further said that “to cover with a veil of secrecy the common routine business is not in the interest of the public. Such secrecy can seldom be legitimately desired”.

“In our considered view, the resistance [to publish records of deaths and births] is uncalled for, as such action is neither protected by any law nor in consonance with settled principles of good governance. The government, while correcting its myopic approach only needs a reminder that to cover with veil of secrecy the common routine business is not in the interest of the public,” said the court on Friday while, hearing a suo motu public interest litigation petition on COVID-19 management.

The Bench has been passing strictures on the State government’s dismal management of the pandemic for the last several days.

‘Transparency is the hallmark’

“Transparency is the hallmark of good governance, more so in today’s era, especially when the government, both Central and the State, are committed to making a success the flagship ‘Digital India’ programme and the ‘National Data Sharing and Accessibility Policy 2012,’ the court observed further.

“We see no reason as to why such information of deaths, COVID and non-COVID, is not regularly uploaded and made known to the general public,” said the court.

The court also asked elected representatives to elicit number of deaths in their respective constituencies within 24 hours. “Elected representatives upon whom an obligation has been placed, are duty-bound to disclose the number of deaths that occurred in their constituencies within 24 hours,” said the court while directing the government to complete the process of updating deaths and births within the next two months.

“The Registration of Births and Deaths Act, 1969 and also the Right to Information Act, 2005 give rights to a person in almost unequivocal terms of their access to information and, therefore, the digital portals should be made accessible to the general public with regular and timely updates,” the court observed.

Earlier, the contradictory death figures from Buxar district by two top officials in the court had also hogged headlines in the media. As many as 81 dead bodies were found floating in river Ganga recently in Buxar district.

Meanwhile, a media report said that close to 75,000 people have died in Bihar of unexplained causes in the first five months of 2021.