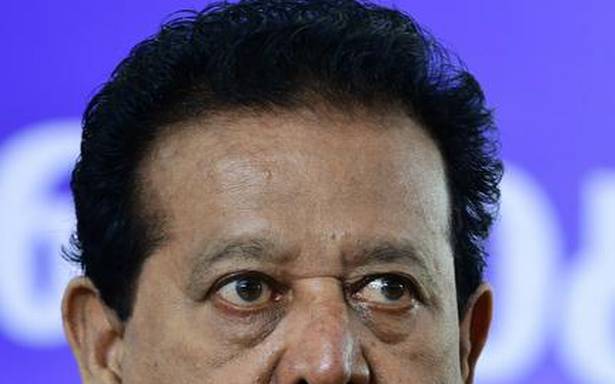 Higher Education Minister K. Ponmudi said the new dates would be announced a week before the exams were due to begin on Jan 20

Tamil Nadu Higher Education Minister, K. Ponmudi, has announced that all University end-semester exams slated to begin on January 20 have been postponed.

The Minister told mediapersons on Monday that the scheduled exams were being postponed owing to an increase in COVID-19 infections in the State. The new dates will be announced a week before the exams are due, he added.

Any institution that conducts exams in violation of the announcement would invite strict action, he said.

The end-semester exams that were to be held in December were postponed based on representations from several student organisations in the State.