A total of 6,26,752 healthcare and frontline workers have been vaccinated so far

Three more serious adverse events following immunisation (AEFI) and one death were reported in Karnataka on Friday. The person who died on Friday had been vaccinated on February 10. He suffered myocardial infarction (heart attack) the next day.

According to the department’s media bulletin, a 56-year-old waterman in Chikkaballapur, who was admitted and discharged from Sri Jayadeva Institute of Cardiovascular Sciences on February 18 died on February 19. A detailed investigation by the AEFI committee is awaited, the bulletin said.

Chikkaballapur District Health Officer (DHO) Indira Kabade told The Hindu that he had a history of undetected aortic stenosis (a disease of the heart valve). “He had a pre-existing heart disease and was not aware of the same. A day after vaccination, he suffered myocardial infarction and was admitted to the ICU of Chikkaballapur district hospital. He was shifted to Aster CMI hospital for further treatment. Once he was stable, he was shifted back to the district hospital. Our team shifted him to Jayadeva hospital for a complete evaluation from where he was discharged on February 18, and was fine. On February 19, he again developed chest pain and died,” she said.

Of the other adverse events reported on February 19, while one is rated as severe in nature, the other two are serious. With this, a total of three severe and 18 serious AEFIs and four deaths days after vaccination have been reported so far in Karnataka.

A 26-year-old female swab collector vaccinated in Bengaluru on February 17 fainted within 30 minutes of vaccination and was unconscious for 10 minutes. She vomited, developed giddiness and breathing difficulty. She was admitted to ESI hospital in Rajajinagar, and has been discharged. Her condition is stable now.

A 45-year-old anganwadi worker in Raichur, who was vaccinated on January 20, developed pain in bilateral lower limbs on February 15. She also had fever, chills, pain in the abdomen and vomiting. She has been shifted to NIMHANS for further treatment.

A 40-year-old waterman from Mysuru, who was vaccinated on February 12, developed muscle twitching in the right lower limb on the same day. On February 15, he was shifted to K.R. General Hospital and was subsequently referred to JSS hospital for further treatment. 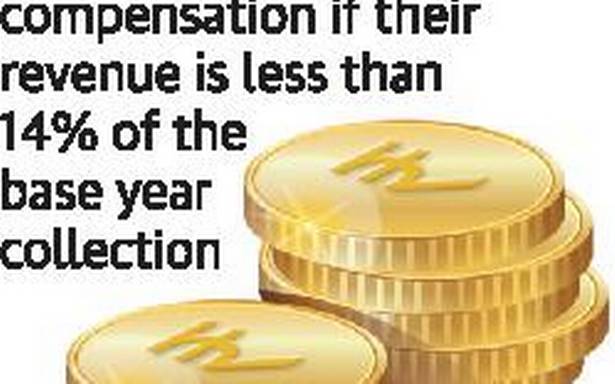 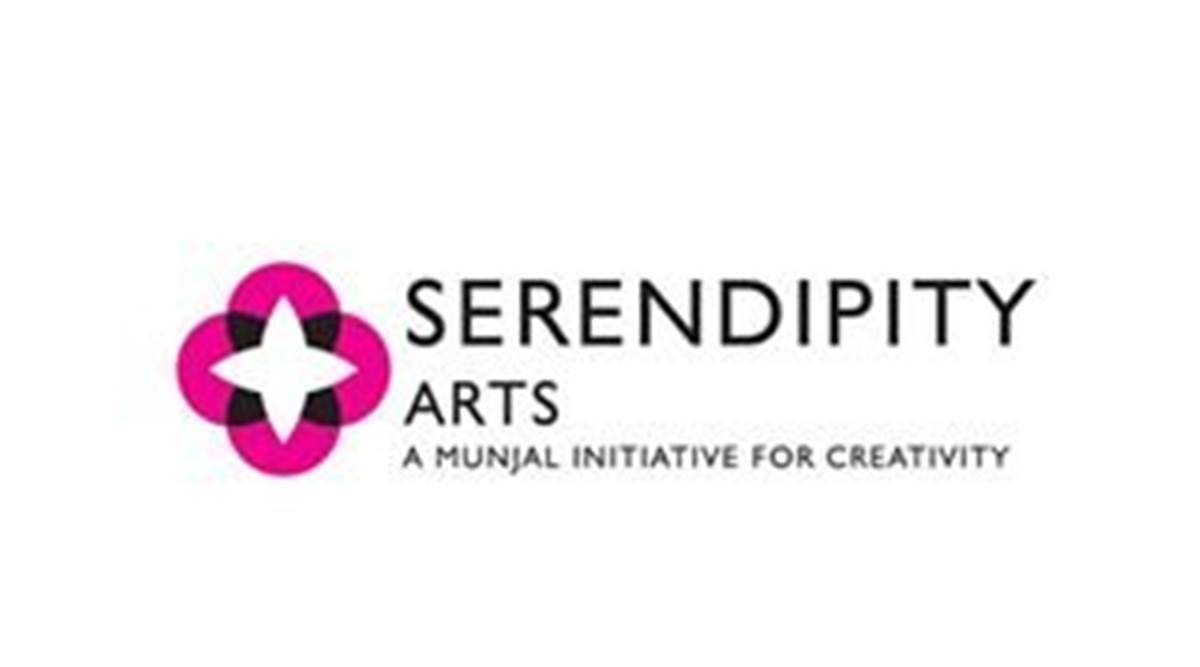