With three manufacturers claiming success in mass testing of their vaccine candidates, raising hope that the world is closer to finding protection against Covid-19, Prime Minister Narendra Modi said on Tuesday that his government’s priority would be to ensure a vaccine reaches everyone after it meets scientific criteria.

Modi told state chief ministers in an interaction by video link to be cautious of rumours about the vaccines and said he can’t help it if people do politics over it.

Modi described the people’s reaction to the pandemic– from absolute fear to a false notion of security — and emphasized the need for more Reverse Transcriptase -Polymerase Chain Reaction (RT-PCR) tests, better monitoring of Covid-19 patients, especially those in home isolation, better-equipped health centres in rural areas and continuing awareness campaigns.

Modi also asked chief ministers to set up cold storages and other infrastructure for a smooth roll-out of the vaccine when one becomes available, assuring them that the states would be taken on board in the vaccine delivery drive, just as the Centre and the states are fighting the pandemic together.

The Prime Minister said the Centre was closely following the developments of vaccines and in contact with both domestic and foreign manufacturers.

Pfizer Inc., Moderna Inc. and Oxford-AstraZeneca Plc.– have declared the findings of their Phase 3 trials this month, claiming that their vaccine candidates had shown a high degree of efficacy. The VK Paul-led expert panel on vaccines is closely monitoring developments and awaiting regulatory clearance for emergency use of these vaccines.

Talking to chief ministers, Modi said governments at all levels “will have to work together to ensure that the vaccination drive is smooth, systematic and sustained”, adding that the priority list of recipients was being decided in consultation with the states.

At the same time, Modi also emphasized the need for ongoing measures such as social distancing and wearing of masks, expansion of the testing and treatment network, and the need to create more oxygen plants. He said the PM CARES Fund that had earlier funded procurement of ventilators would be used to make available more oxygen supplies.

Even as the PM maintained that India was better-placed than most other countries, he stressed the importance of understanding public behaviour.

“The first stage of people’s response to Covid was of fear, when people reacted in panic. The second stage saw cropping up of doubts about the virus, when several people tried to hide that they had been afflicted by it. The third stage was of acceptance, when people became more serious about the virus and displayed greater alertness. In the fourth stage, with an increasing recovery rate, people have developed a false notion of security from the virus, thus leading to rise in instances of negligence,” he said.

Union home minister Amit Shah asked the states to ensure that the mortality rate goes below 1% and also control the surge of new cases. He told CMs that containment zones should be dynamic. Shah said the periphery of a containment zone must change from time to time depending on the prevalence of cases.

Modi said some people were doing politics on the coronavirus vaccine and nothing could stop them, according to a person present in the meeting who requested anonymity. “It was just a passing remark as the general mood of the meeting was cooperation and not confrontation,” the person added.

The remarks were widely interpreted as an indirect reference to former Congress president Rahul Gandhi’s tweet on Monday in which he posed a series of questions to the Prime Minister on the Covid-19 vaccine.

Gandhi asked: “The PM must tell the nation: 1. Of all the Covid vaccine candidates, which will GOI (Government of India) choose & why? 2. Who will get the vaccine first & what will be the distribution strategy? 3. Will PMCares fund be used to ensure free vaccination? 4. By when will all Indians be vaccinated?”. 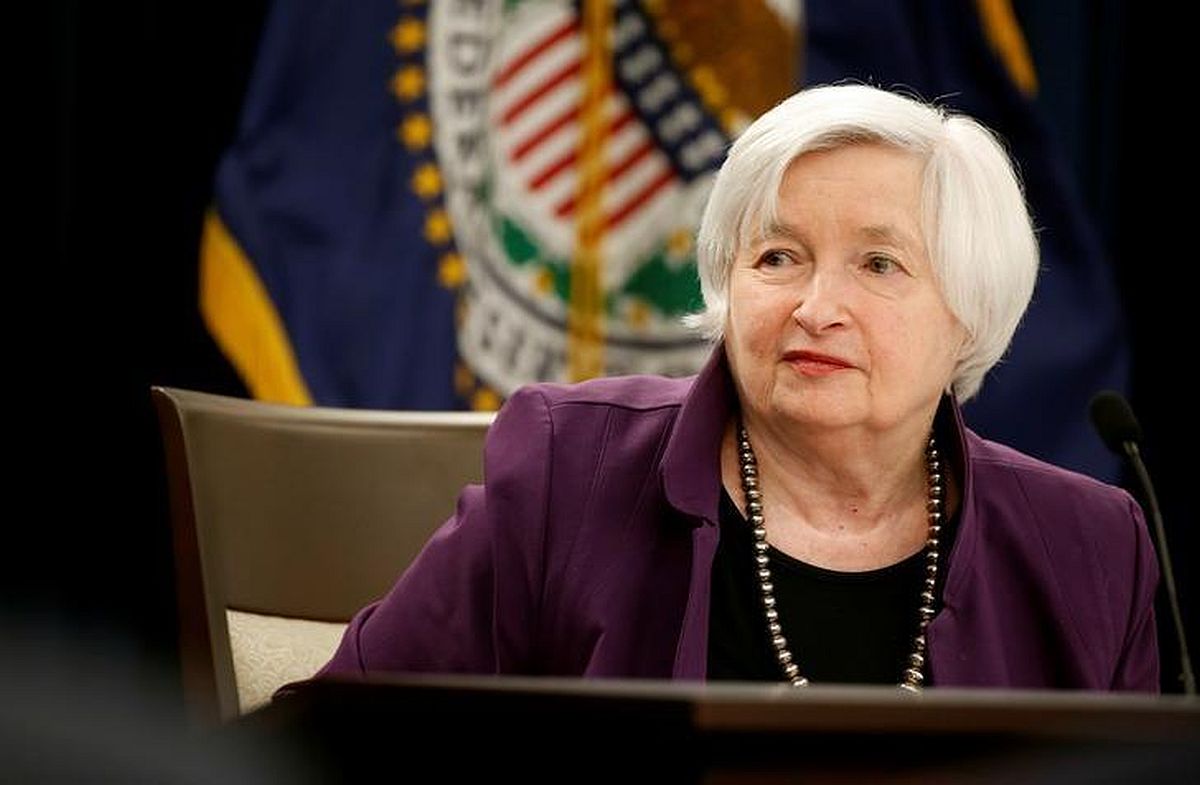 Djokovic is our LeBron but we have to call him out sometimes: Kyrgios